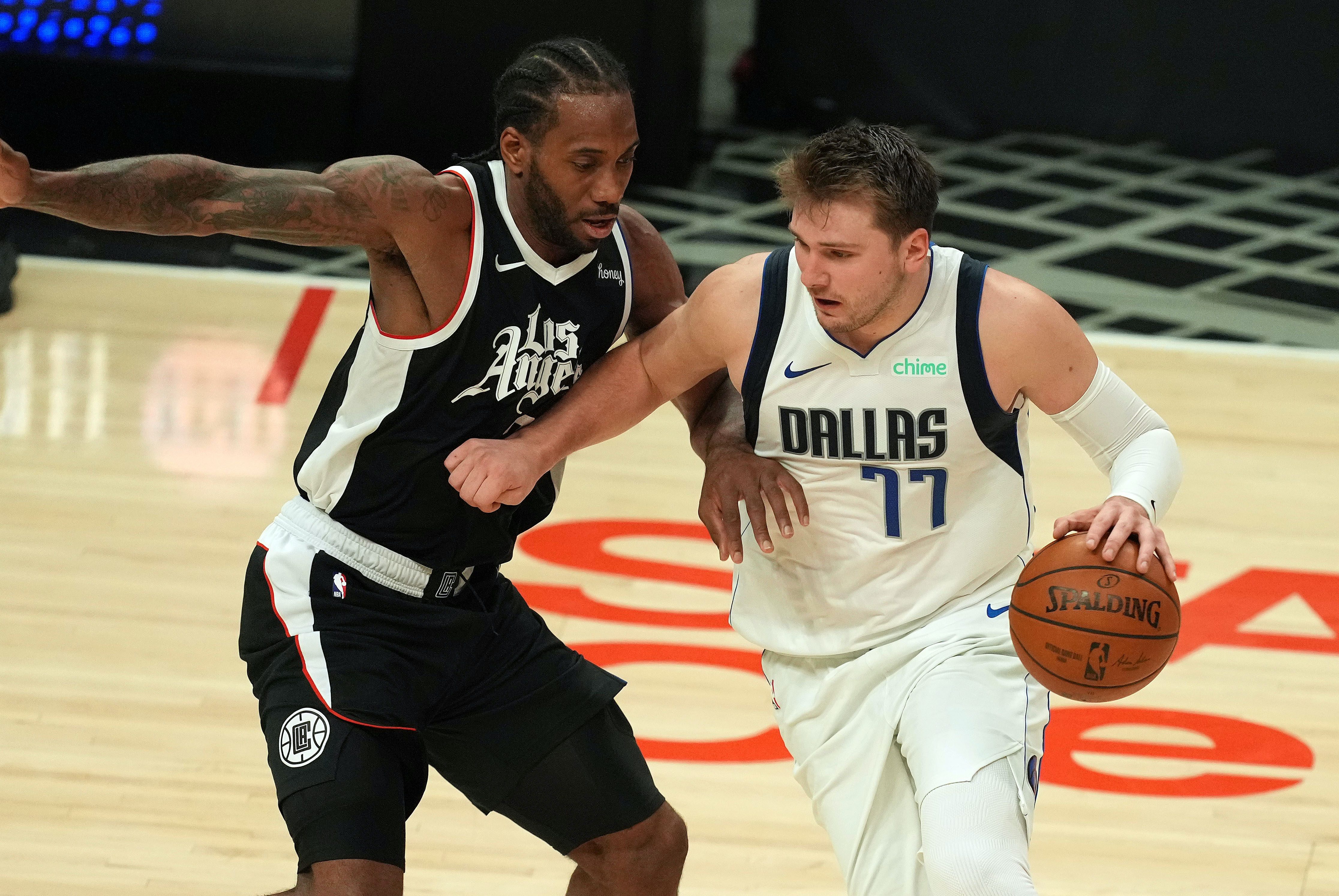 BACK-TO-BACK. The Clippers eliminate the Mavericks from the NBA playoffs for the second straight season.

On the heels of the Dallas Mavericks being eliminated in Game 7 of their first-round playoff series against the Los Angeles Clippers, team owner Mark Cuban told ESPN on Sunday, June 6 that he is not considering a move to replace head coach Rick Carlisle.

The 126-111 loss marked the 10th straight year that Dallas has failed to advance past the first round of the postseason since winning the 2011 NBA title – including six opening-round playoff defeats and four seasons the team failed to qualify.

All of those have come under the Mavericks’ longtime coach Carlisle, who at 13 seasons owns the third-longest active head-coaching tenure in the NBA. While he has steered the club back to the playoffs in each of the past two seasons after overseeing the post-Dirk Nowitzki rebuild, Carlisle was asked Sunday why he was still the right coach for Dallas.

“That’s a question you’ll have to ask Mark (Cuban),” Carlisle replied. “I obviously do. But I’d text him and see what he has to say about it.”

So, an ESPN reporter did text Cuban, who reportedly responded by backing his head coach since the 2008-09 season.

“Let me tell you how I look at coaching,” Cuban told ESPN. “You don’t make a change to make a change. Unless you have someone that you know is much, much, much better, the grass is rarely greener on the other side.”

The Mavericks finished 42-30 this season, good for the No. 5 seed in the Western Conference and the second straight season Dallas has been at least 10 games over .500. But they have been bounced from the playoffs in back-to-back seasons, both times by the Clippers.

In 2019-20, the Mavs never led in their series against the Clippers. This series was bittersweet, with Dallas twice stealing homecourt advantage only to blow 2-0 and 3-2 series leads, going 0-3 on their home floor despite an astounding series by All-Star Luka Doncic.

He owns franchise head-coaching records for number of seasons and wins in Dallas. – Rappler.com