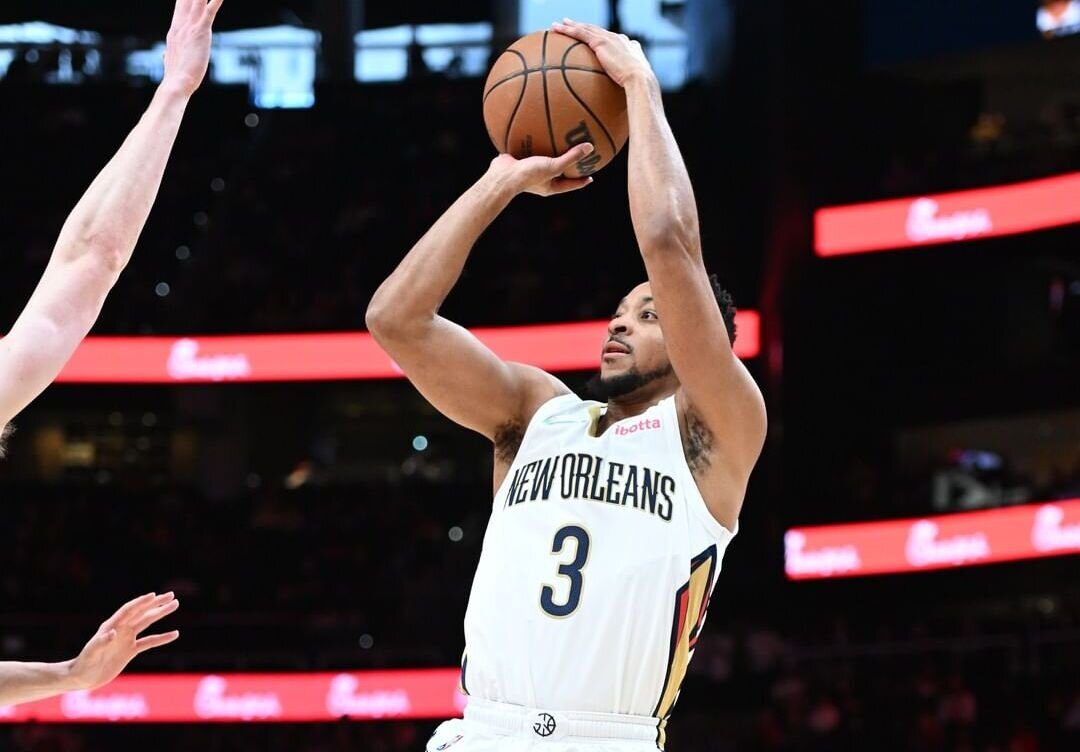 McCollum, 31, averaged 22.1 points to go along with career-high totals in assists (5.1) and rebounds (4.3) split in 62 games (all starts) last season between the Portland Trail Blazers and Pelicans.

He averaged 24.3 points, 5.3 assists and 4.5 rebounds in 26 games with New Orleans after being acquired in a trade with Portland on February 8.

He currently serves as the president of the National Basketball Players Association.