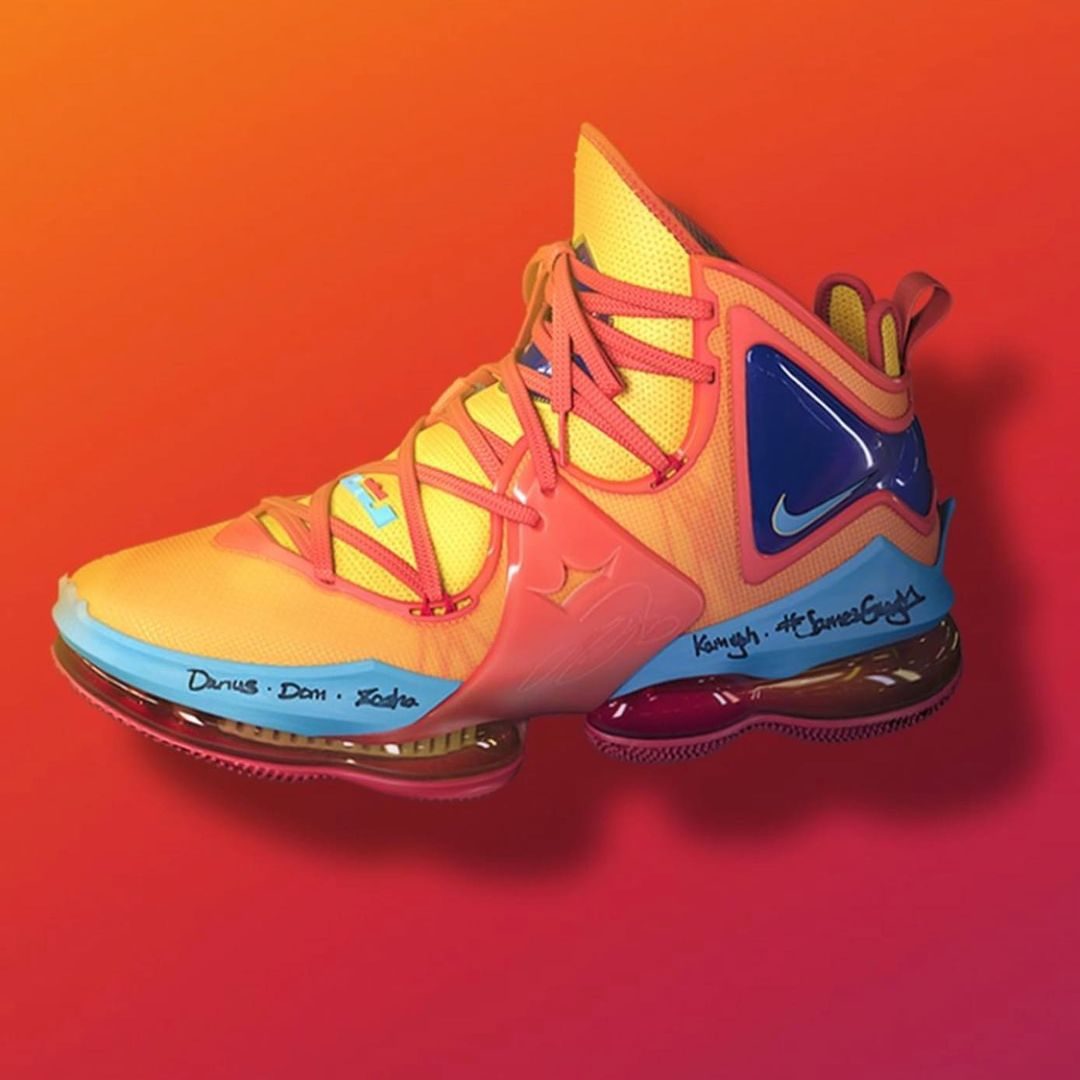 MOVIE LAUNCH. The LeBron 19 is the first ever Nike pair to make its debut in the big screen.

As LeBron James joins forces with Bugs Bunny and the rest of the Tune Squad in Space Jam: A New Legacy, the four-time NBA MVP will also debut his newest signature sneaker – the Nike LeBron 19.

“Welcome to the Space Jam!!! And also the #LeBron19. LET’S GO!!” said James on his Instagram post on Wednesday, June 9, Manila time.

According to Nike Basketball footwear designer Jason Petrie, the LeBron 19 is the first ever pair of Nike shoes to make its debut in a movie.

Moreover, the LeBron 19, which features a double-chambered Air Max unit in the heel and a newly shaped Zoom Air forefoot unit, was inspired by the “futuristic magic” behind the movie.

“In designing the LeBron 19, we were definitely guided by what was happening in the film,” said Petrie.

“We wanted to give LeBron a brand-new feeling that was synonymous with an otherworldly, space-age kind of look,” he added.

Aside from the LeBron 19, the Nike Space Jam collection, which is set for release in July, also features three different colorways of the LeBron 18 low as well as the Tune Squad and Goon Squad uniforms, among others.