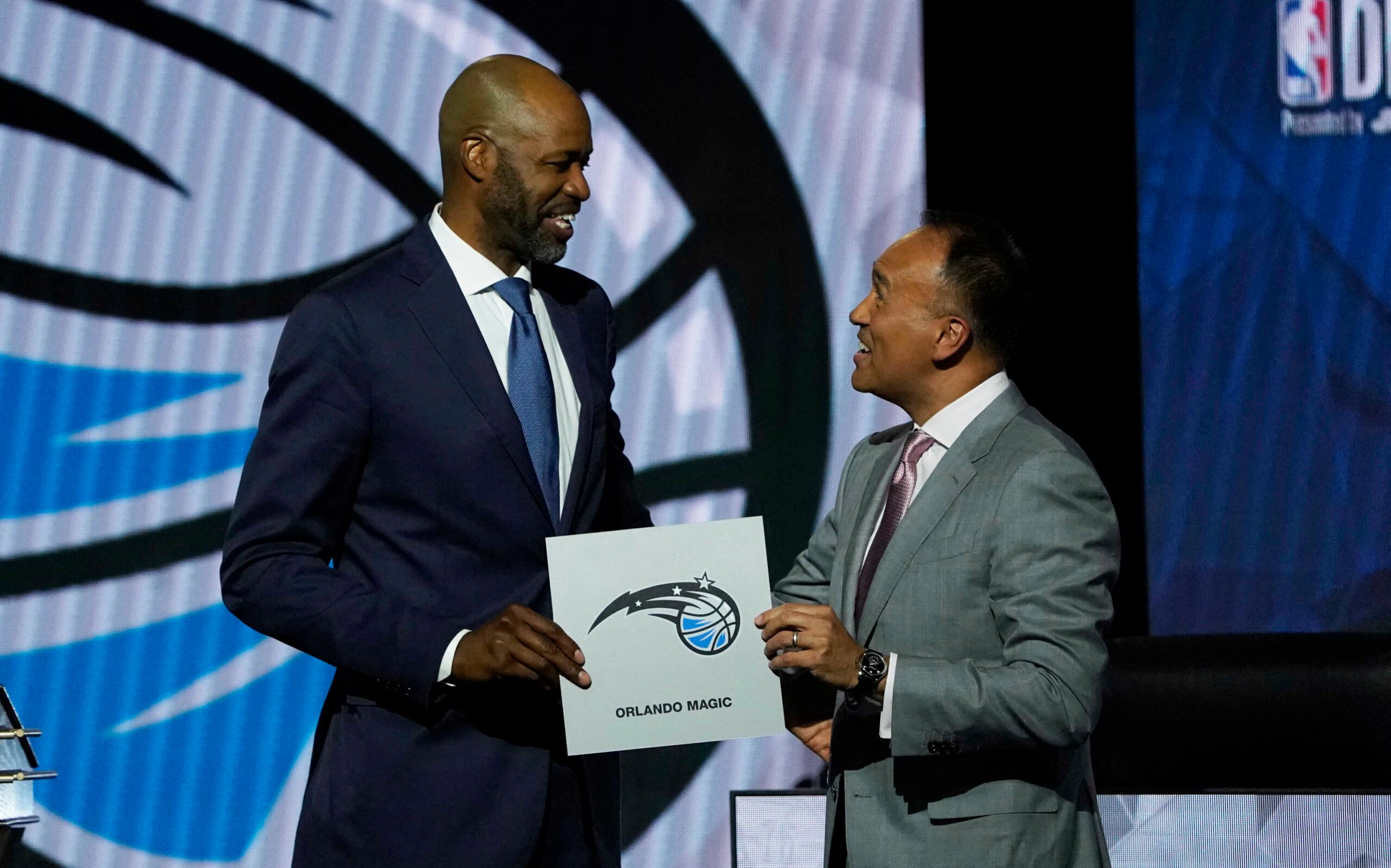 The Orlando Magic won the first overall pick in the 2022 NBA Draft in Tuesday night’s lottery held in Chicago.

The Oklahoma City Thunder will pick No. 2. The Houston Rockets were No. 3, and the Sacramento Kings and Detroit Pistons rounded out the top five.

The Magic will pick first overall for the first time since 2004, the year they drafted Dwight Howard.

“It’s so exciting,” Magic coach Jamahl Mosley said on the ESPN broadcast. “It’s so much to look forward to with this organization, with this group and this fan base. It’s gonna be special.”

The NBA Draft Combine is also in Chicago this week, ahead of the June 1 deadline for players to pull out of consideration and return to college. The draft will be held on June 23 in Brooklyn.

Oklahoma City had 24 wins last season, giving the Thunder a 12% chance at No. 1 on Tuesday. The Thunder ended up leaping Houston and Detroit. The Kings (30-52) moved up three spots from their pre-lottery position of No. 7.

The Pistons selected Cade Cunningham first overall in 2021. As a bottom-three team, they were guaranteed a top-five pick in the draft under the revised lottery rules – and dropped as far as they could to No. 5.

The lottery system identified the teams selecting in the top 14. Regular-season records determine the order of selections 15-30.

The full lottery order for the 2022 NBA Draft is as follows: