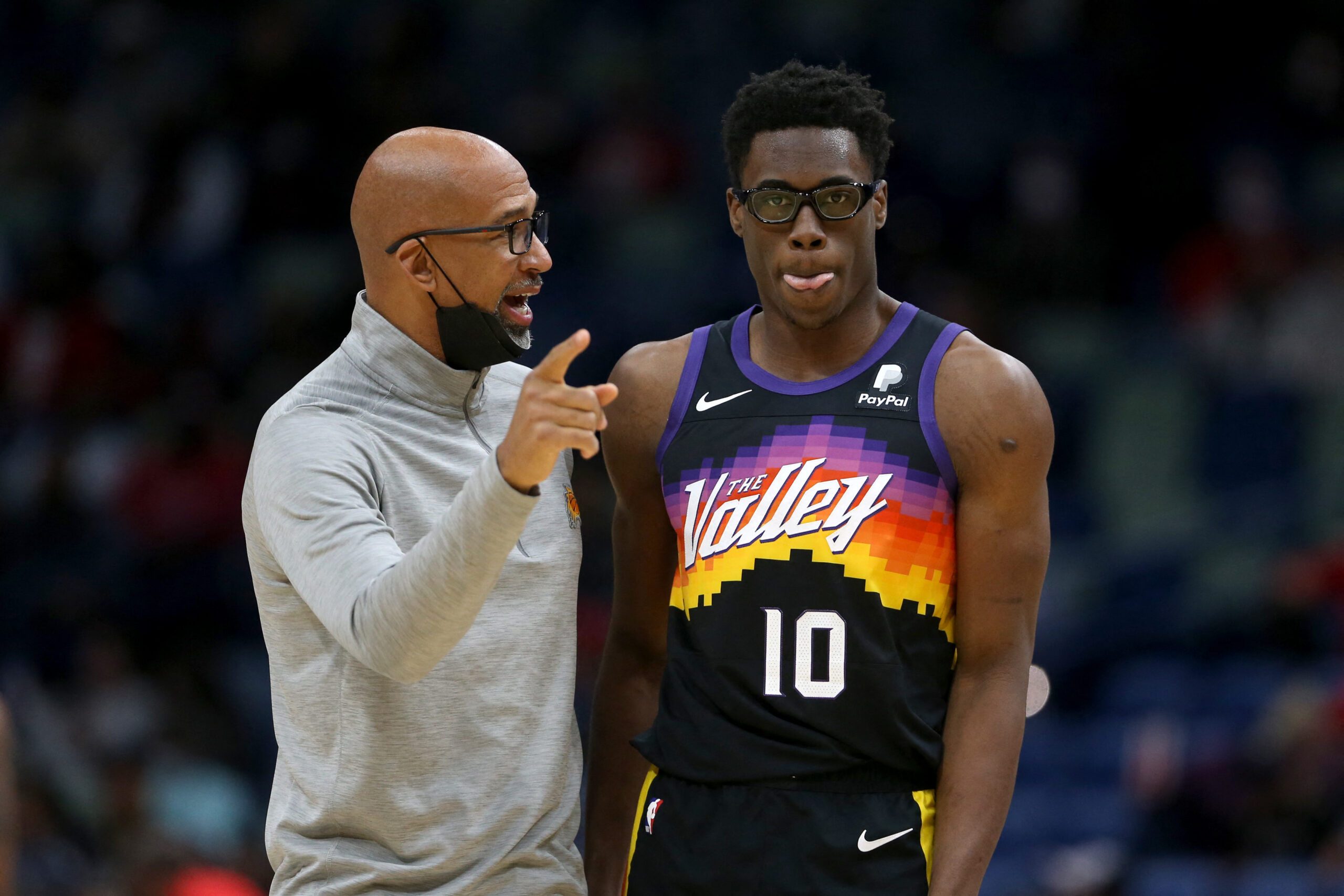 TOP TEAM. Monty Williams and the Suns boast of the best record in the NBA.

Williams, 50, got the honor because the Suns (40-9) clinched the best record in the Western Conference through February 6. The Suns have a 3.5-game lead over the Golden State Warriors (37-13).

The coach of Team Durant, captained by Nets forward Kevin Durant, will come from the team with the best record in the Eastern Conference through games of February 6. Only two games separate the No. 1 team, the Miami Heat, and the Brooklyn Nets, who are in sixth place.

Only Doc Rivers of the Philadelphia 76ers is out of contention to coach Team Durant. He was a head coach in the All-Star Game last season and therefore is ineligible.

Williams, in his third season as the Suns’ head coach, will be joined by his staff in Cleveland. This is the fifth time the Suns staff will coach in the All-Star Game and the first since Mike D’Antoni led a team in 2007. – Rappler.com