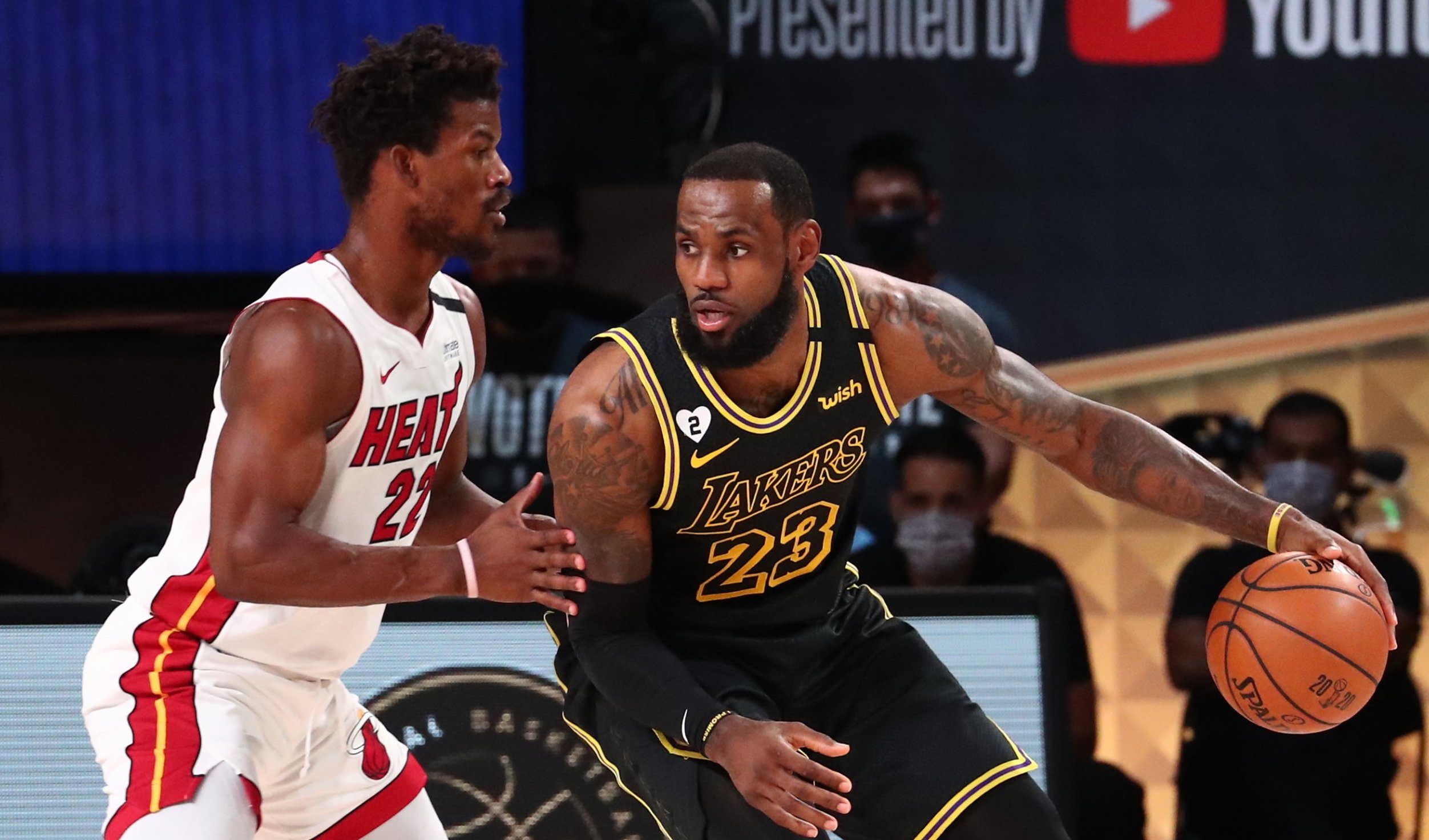 The National Basketball Players Association (NBPA) said Thursday, November 5, it voted in favor of working towards a late December start date to the 2020-21 season and a planned 72-game season.

The players union voted to “tentatively approve” a December 22 start date that the owners have expressed interest in. The vote was conducted by the NBPA’s board which is made up of player representatives from each team.

The players association stressed that the vote is part of a lengthy process in which a number of issues still need to be resolved.

“The Board of Player Representatives of the National Basketball Players Association (NBPA) has tentatively approved a start date of December 22, 2020 for the 2020-2021 NBA season,” it said in a statement.

Additional details on remaining issues were still to be negotiated, the statement added without details, but said the NBPA was confident that an agreement would be reached.

The league plans to start the season with no spectators allowed in team arenas as coronavirus restrictions ban major indoor public gatherings.

Other matters that must still be resolved are how players’ salaries will be managed, as well as how the league will conduct coronavirus testing while the global pandemic still rages through the US.

The NBA, according to US media, said starting before Christmas Day – keeping the traditional holiday television matches while finishing the playoffs before the Tokyo Olympics in mid-July – will be worth between $500 million and $1 billion to a league that is set to lose money this year.

Players would face giving 18 percent of their salary to the league for the next two years, sharing the losses while keeping salary cap levels in place to avoid roster issues for teams.

NBA players had been reluctant to start so soon after an October finish, with some pushing for a January start on the Martin Luther King Jr holiday even if it meant less money for fewer games and an August finish.

A deal would be needed quickly to begin a turnaround for the 2020-21 campaign, including a planned November 18 NBA draft, the start of free agency, and pre-season training camps that would open around December 1. – Rappler.com