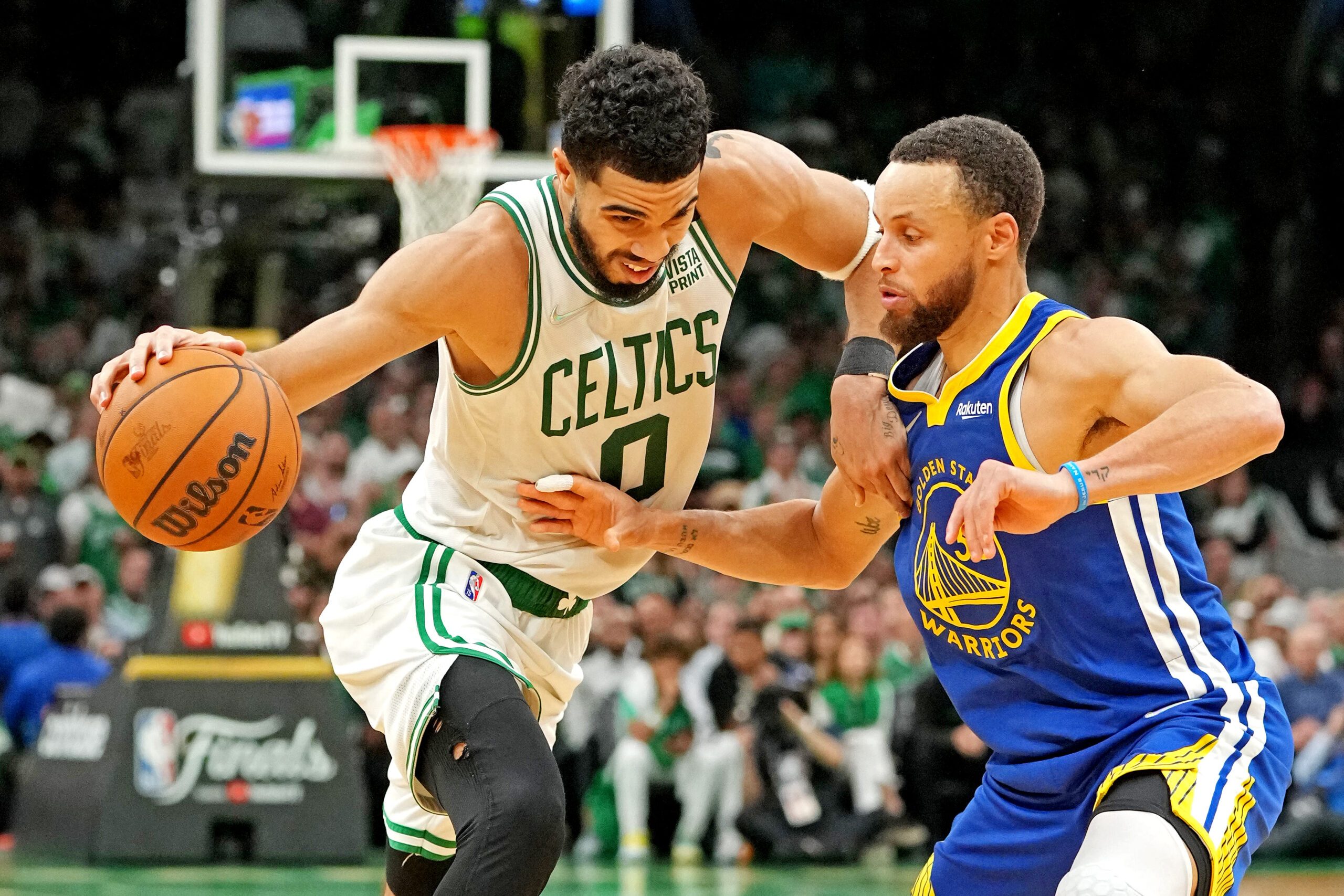 The 2022-2023 NBA season begins October 18 with two games, including the host Golden State Warriors receiving their championship rings ahead of their opener against the Los Angeles Lakers in San Francisco.

The Boston Celtics will play the Philadelphia 76ers in the first game of the season, the league’s 77th. The NBA released its full schedule on Wednesday, August 17.

The regular season will conclude April 9, 2023. The play-in tournament will begin two days later and conclude on April 14. The playoffs tip off on April 15.

The Christmas Day slate will consist of five games, beginning with the 76ers taking on the New York Knicks. The day’s other four games are:

The league also implemented a new twist it’s calling Rivals Week to take place the week of January 23. It will feature 11 nationally televised games over five days through January 28.

Three games will stamp an end to Rivals Week on January 28:

As previously announced, the league will not play games on Election Day, November 8. All 30 teams will be in action the previous day, November 7.

There will be two global games. The Miami Heat and San Antonio Spurs meet on December 17 in Mexico City, and the Chicago Bulls and Detroit Pistons square off on January 19 in Paris.

The league also noted its travel reduction in scheduling. Miles traveled per team is at historic lows, per the league. Total miles traveled will decrease by 50,000+ from the 2021-2022 season. – Rappler.com