SEASONED. Point guard Jarrett Jack has played close to 900 games in the NBA.

Fourteen-year NBA veteran Jarrett Jack is set to join the Ignite team for the 2021 NBA G League season, which will tip off this February at the Disney World bubble in Orlando, Florida, the team announced on Friday, January 15.

The 37-year-old Jack, who last played in the NBA during the 2017-2018 season, is expected to serve as a mentor and provide the much-needed NBA-level experience for the young Ignite team that has Filipino basketball wunderkind Kai Sotto and Fil-Am five-star prospect Jalen Green.

Jack, a seasoned point guard with close to 900 appearances in the NBA, has career averages of 10.8 points, 4.6 assists and 2.9 rebounds.

Aside from Jack, Ignite also signed Donta Hall, who previously played for the Brooklyn Nets in the 2020 NBA bubble restart, where he averaged 6.6 points and 4.6 rebounds in 6 games. 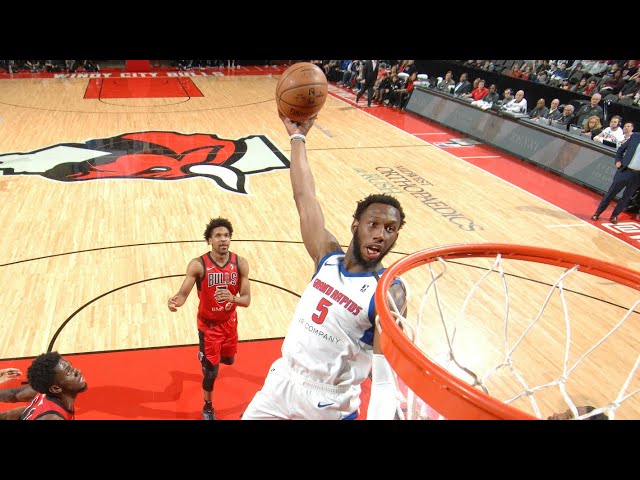 Jack and Hall will join Amir Johnson, Reggie Hearn, and Bobby Brown as the veteran mentors of the young Ignite prospects. – Rappler.com