Facebook Twitter Copy URL
Copied
In the sequel of the 'Space Jam' film starring Michael Jordan, LeBron James finds himself sucked into a different dimension with the goal of bringing his son back to the real world

NBA superstar LeBron James links up with Bugs Bunny and the Tune Squad in the new Space Jam: A New Legacy trailer as he goes on a mission to save his son from another dimension.

In the sequel of the 1996 Space Jam film starring NBA legend Michael Jordan, James finds himself sucked into the land of Server-Verse with the goal of bringing his son Dom back to the real world.

James and the Tune Squad have to win against the Goon Squad, a menacing team put together by antagonist Al-G Rhythm, an evil computer algorithm played by veteran actor Don Cheadle. 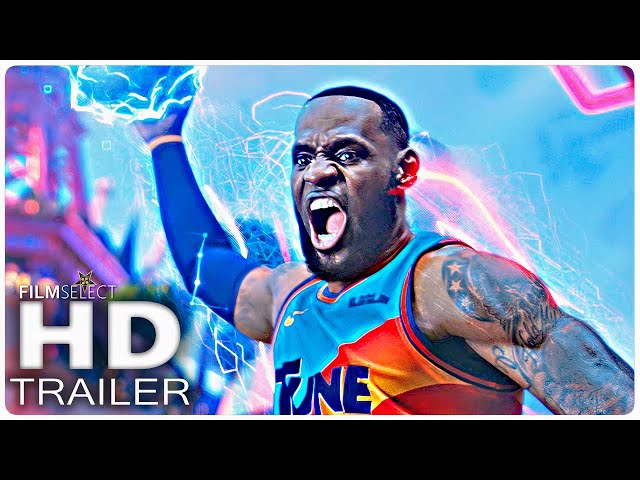 Aside from Looney Toons characters, the film will also feature several Warner Bros properties like The Flintstones, Game of Thrones, King Kong, The Iron Giant, and Scooby-Doo, to name a few.

Directed by Malcolm Lee, Space Jam: A New Legacy will be released on July 16. – Rappler.com