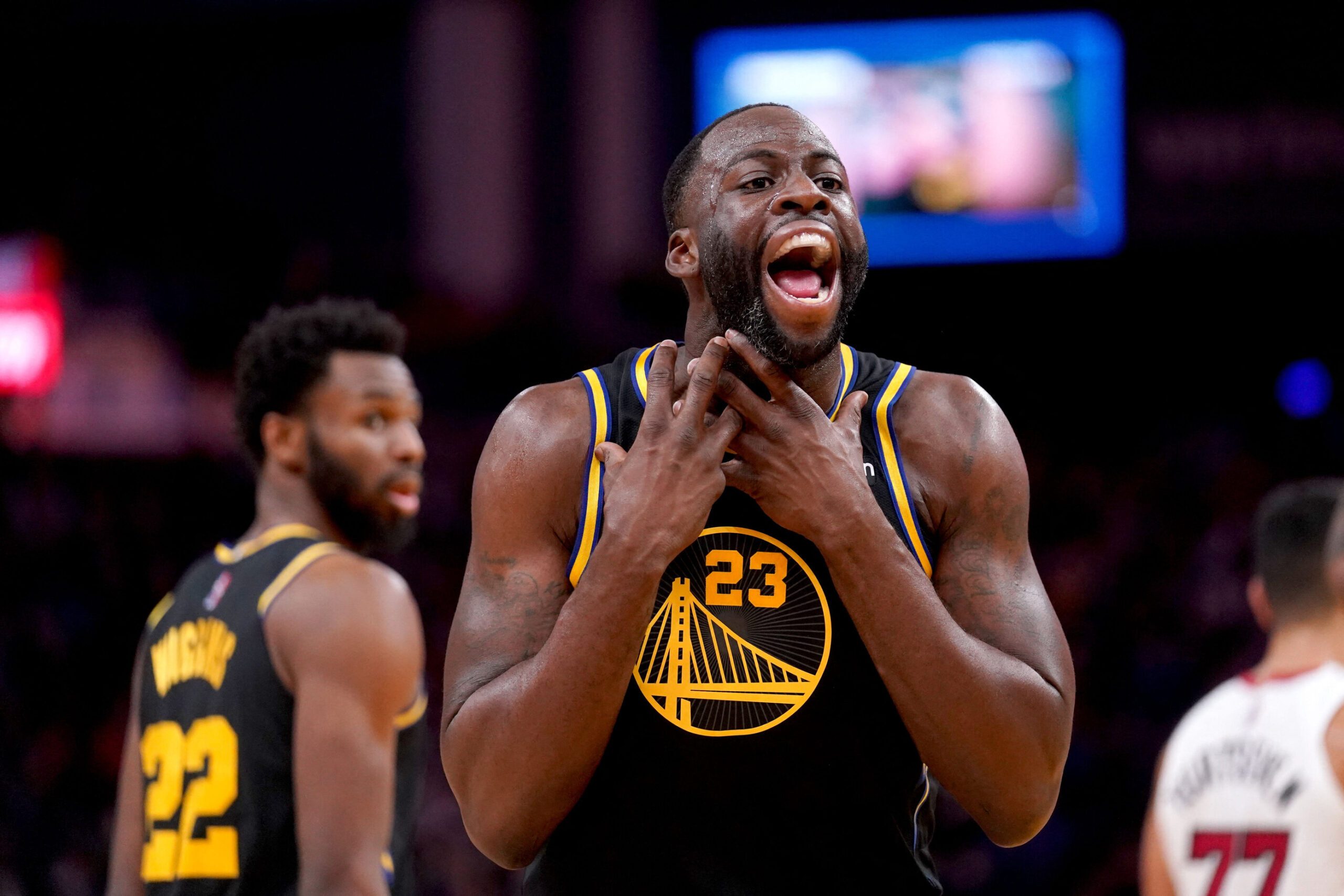 The Golden State Warriors have ruled out forward Draymond Green for at least the next two games due to a left calf injury.

Warriors coach Steve Kerr said Wednesday, January 12, that Green is not with the team and won’t play in Thursday’s game at Milwaukee and Friday’s game at Chicago.

Golden State is scheduled to complete a four-game road trip Sunday at Minnesota.

“I suppose there’s a chance (Green) could come to Minnesota, but I would say it’s doubtful,” Kerr said. “Just the idea of flying across the country for only one game. He’s probably better served just getting work in. He definitely won’t play the next two, and he’s doubtful for Minnesota.”

The Warriors started their trip with a 116-108 loss at Memphis on Tuesday night. Green did not play in that game.

Meanwhile, Warriors guard Klay Thompson was not listed on the team’s injury report for Thursday’s game, indicating he is likely to play against the Bucks and rest Friday night versus the Bulls.

Thompson returned from a 2 1/2-year absence in Sunday’s win over Cleveland, playing for the first time since tearing the ACL in his left knee in Game 6 of the 2019 NBA Finals. He scored 17 points in 20 minutes. – Rappler.com