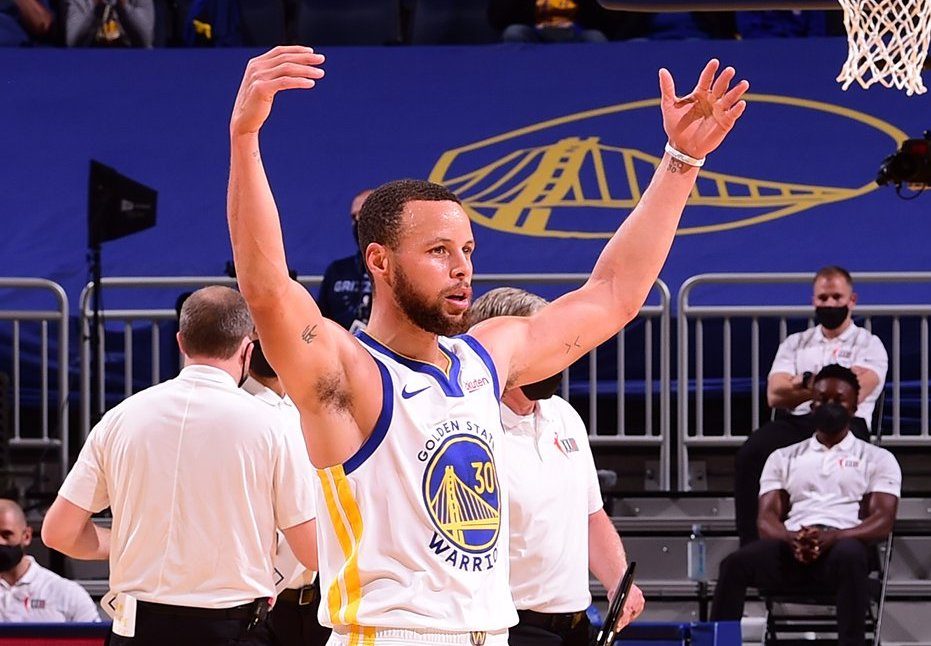 HEALTH PROTOCOLS. Fans of Steph Curry and the Warriors must also be vaccinated to be admitted to Chase Center in the upcoming season.

Players for the Golden State Warriors, New York Knicks, and Brooklyn Nets must be vaccinated to be eligible to play in home games, the NBA ruled Wednesday, September 1, according to multiple media reports.

New laws passed in San Francisco and New York require all people over age 12 to be vaccinated in order to be allowed into certain events or venues. Included among the listed places are San Francisco’s Chase Center and New York’s Madison Square Garden and Barclays Center.

Exemptions are available if medical or religious causes can be shown.

Both cities’ laws provide exemptions for visiting teams, meaning only the Warriors, Knicks, and Nets will be affected among NBA clubs.

According to The Athletic, any player who becomes unavailable due to being unvaccinated could have his salary reduced while also facing a fine and/or a suspension.

Per multiple reports, the NBA previously told its clubs that all team and arena personnel who come in close contact with players must be fully vaccinated before the new season starts on October 19.

The Nets and the Warriors will require all fans 12 and older to show proof of vaccination to be admitted to games in the upcoming season, according to The Athletic. – Rappler.com