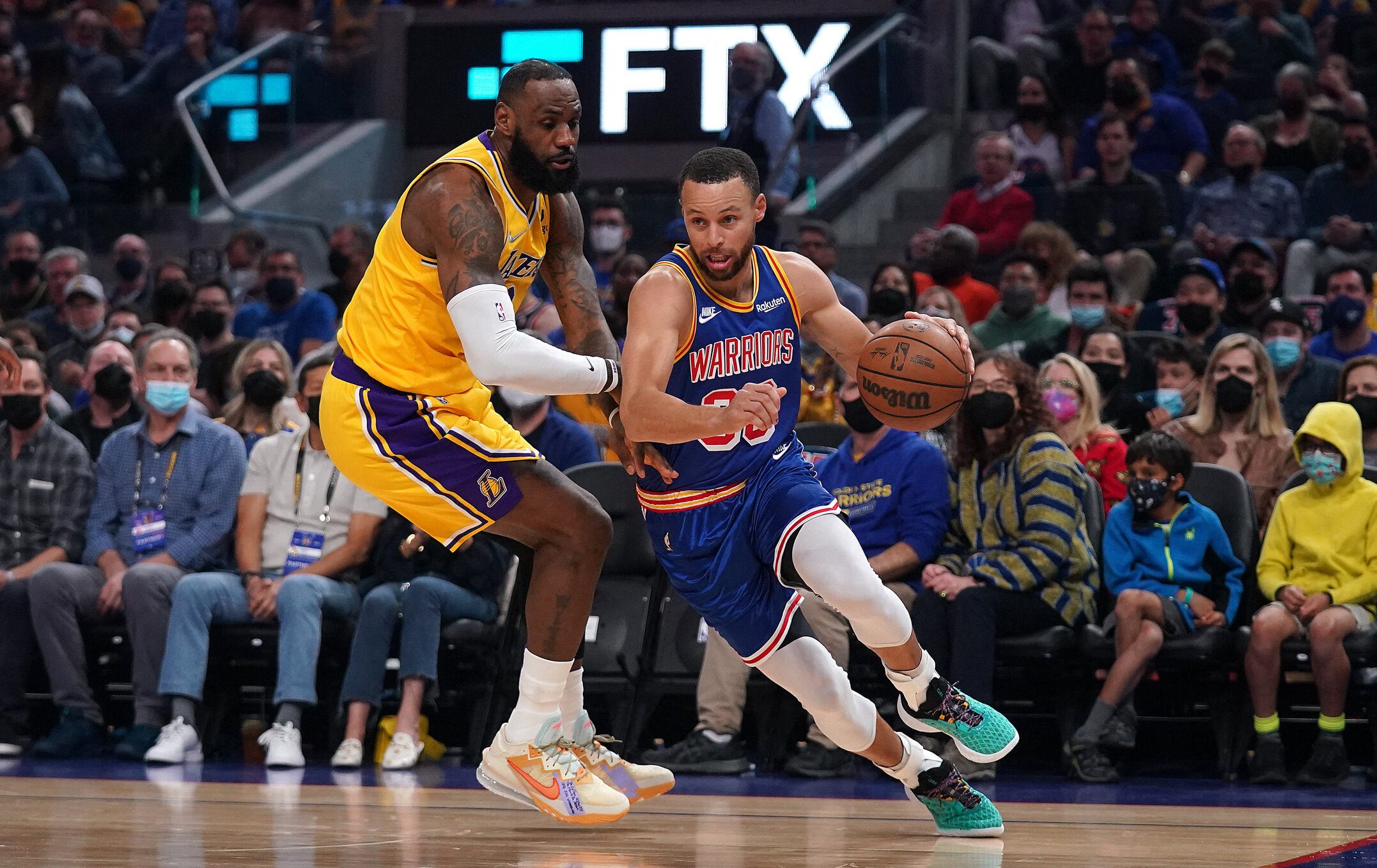 OWNED. Steph Curry and the Warriors dominated LeBron James and the Lakers in their head-to-head duel last season.

The NBA regular season will open October 18 in San Francisco, with the champion Golden State Warriors hosting the Los Angeles Lakers and receiving their rings before the game, The Athletic reported Saturday, August 13.

The full NBA schedule for the 2022-2023 season is expected to be released next week.

LeBron James and the Lakers didn’t make the playoffs.