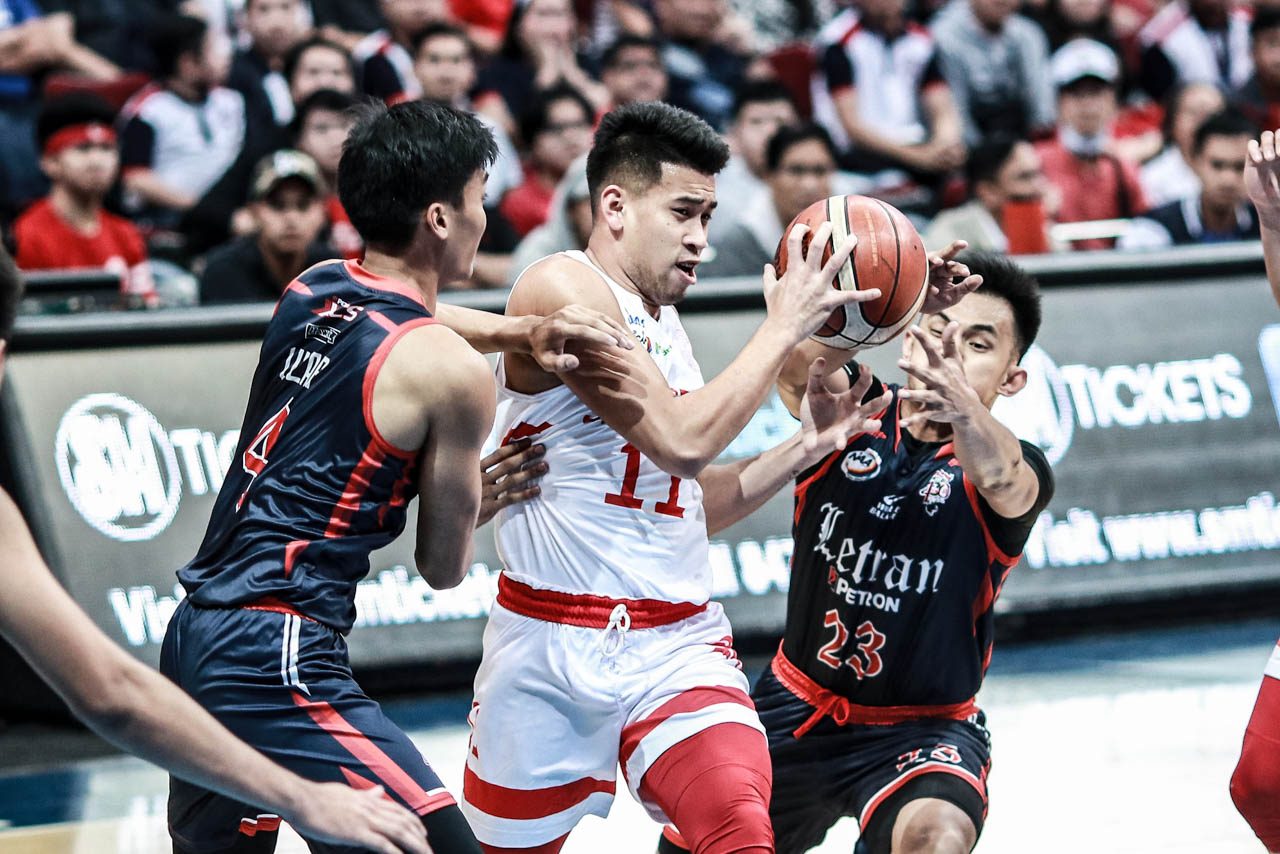 GMA Network officially announced it has signed a broadcast partnership deal with the NCAA on Friday, November 20.

In the landmark deal, the media juggernaut said the contract length has been set at 5 and a half years from 2020 to 2026.

This means that GMA will have broadcast rights to the Grand Old League’s historic 100th season in 2024.

Per the network’s release, most NCAA games will be broadcast in its supplementary channel GMA News TV, and online at GMANetwork.com. Fans abroad can also watch through GMA Pinoy TV.

Meanwhile, the men’s basketball finals will be aired at the main GMA 7 channel.

“We are excited that GMA Network is the new home of the NCAA,” said GMA Network chairman and CEO Felipe L. Gozon in a press release.

“At the same time, we are grateful to the NCAA board for putting their trust in GMA to serve as a platform in showcasing the talented Filipino student athletes.”

Season 96 host Colegio de San Juan de Letran will get first dibs on the partnership as it coincidentally kicks off its 400th year celebration.

“We look forward with hope and excitement as we work together to form our young student-athletes to become the next champions and national athletes who will bring honor and glory to our beloved country, moving towards the league’s centennial year,” said Letran president Fr Clarence Victor Marquez, OP.

As of the last update, Season 96 will only have 4 mandatory sports: basketball, volleyball, track and field, and swimming, due to the uncertainties brought by the ongoing pandemic. (READ: NCAA moves Season 96 to early 2021 with 4-sport launch)

Season 95 had 15 sports in its calendar before it was prematurely terminated.

Online chess and esports are also in the works as exhibition sports for the new season slated to start early 2021. – Rappler.com