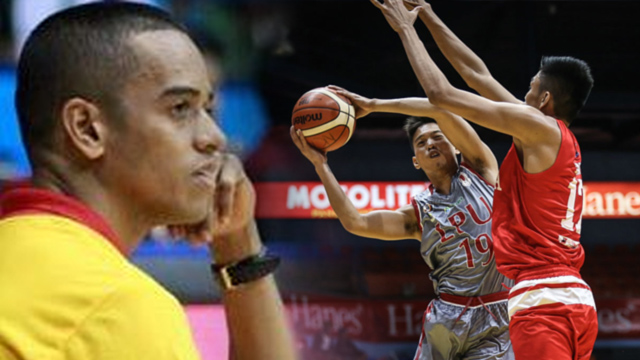 Lyceum coach Topex Robinson blames only himself for their loss in Game 1, and their first this season, to San Beda in the NCAA finals

MANILA, Philippines – Head coach Topex Robinson is not blaming anyone but himself after the Lyceum of the Philippines University suffered its first loss of Season 93 in Game 1 of the best-of-3 finals but vowed to do a better job next time as the Pirates look to fight for dear life against the San Beda College.

After sweeping the Red Lions in the elimination round en route to an immaculate 18-0 card, the Pirates were the obvious favorites to win the championship this season.

It was not the case Friday, November 10, as Lyceum absorbed an 87-94 defeat from the Red Lions in front of a raucous crowd at the Araneta Coliseum.

The Pirates failed to find an answer for Donald Tankoua, who had a monster double-double of 27 points and 20 rebounds, and Robert Bolick, who scored 11 of his 24 points in the payoff period.

But Robinson, in a presser after the game, owed complete responsibility for the loss and repeatedly apologized.

“Just like what I told them, it’s my fault, I made some bad decisions, bad coaching, I’ll try to lead them better come game 2. My players played well, they really did well and I’m sorry, it’s my fault. I’ll be a better coach next game,” said Robinson.

Lyceum wreaked havoc on the defensive end by forcing San Beda to commit 19 turnovers, which the Pirates converted to 25 points, but was outhustled on the rebounding department as the Red Lions finished with 16 more caroms.

Robinson told his team that they were “rookies” compared to San Beda, which played its 12th straight finals, but said they have no excuses when they play in Game 2.

“We really lost to a better team and just like what I always tell this guys, this is not going to define us just because of the loss, what’s going to define as a team is how we are going to bounce back.”

Game 2 of the finals will be on Thursday, November 16, at the same venue. – Rappler.com

Delfin Dioquino dreamt of being a PBA player, but he did not have the skills to make it. So he pursued the next best thing to being an athlete – to write about them. He took up journalism at the University of Santo Tomas and joined Rappler as soon as he graduated in 2017. 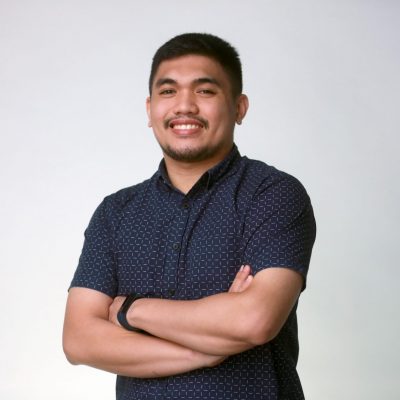