Facebook Twitter Copy URL
Copied
'This whole situation has left me really sad and empty,' says Djokovic in a statement 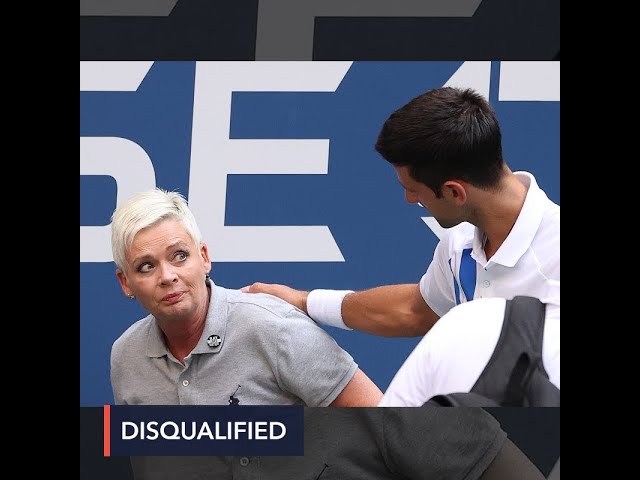 Novak Djokovic apologized for his US Open disqualification on Sunday, September 6 (Monday, September 7, Philippine time), saying he’s “extremely sorry” for the moment of madness which saw him defaulted from the tournament.

In a statement on Instagram just hours after his sensational exit in New York, the Serbian world No. 1 said he had been left “really sad and empty” by the controversy.

The 33-year-old was tossed from the tournament after accidentally hitting a tennis ball into the throat of a line official during his fourth round match with Spain’s Pablo Carreno Busta.

“This whole situation has left me really sad and empty,” Djokovic said in a statement on Instagram. “I checked on the lines person and the tournament told me that thank God she is feeling ok.

“I’m extremely sorry to have caused her such stress. So unintended. So wrong.”

Djokovic, who left Flushing Meadows without speaking to reporters following his exit, said he would try to learn from the incident.

“As for the disqualification, I need to go back within and work on my disappointment and turn this all into a lesson for my growth and evolution as a player and human being,” he said.

“I apologize to the @usopen tournament and everyone associated for my behavior. I’m very grateful to my team and family for being my rock support, and my fans for always being there with me.”

Djokovic is one of only a handful of players to be defaulted from a Grand Slam tournament ever since John McEnroe was infamously booted out of the 1990 Australian Open. – Rappler.com