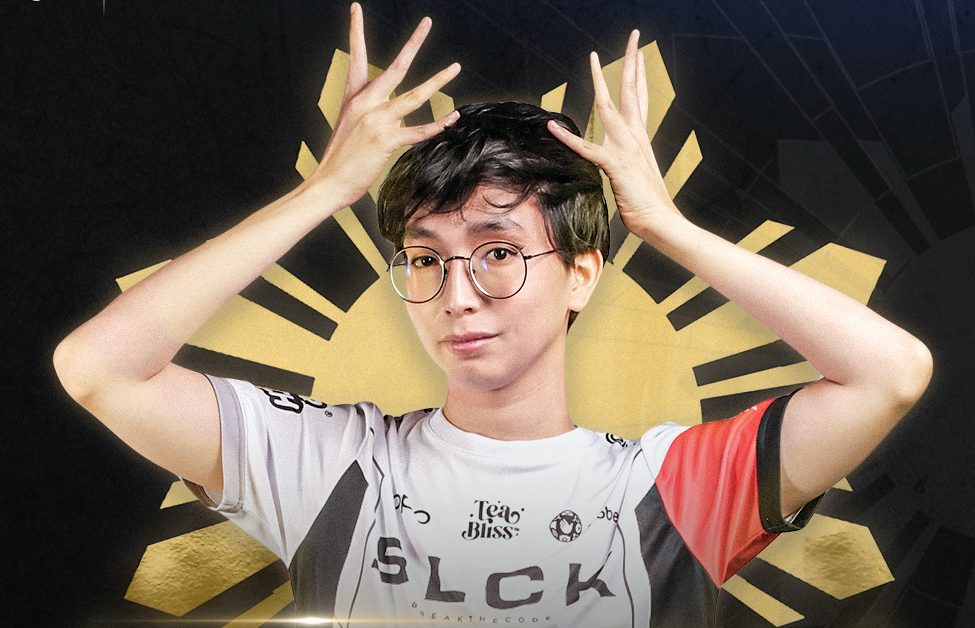 DECORATED. OhMyV33nus adds another hardware to her collection that includes two MPL Philippines titles and a world championship.

MANILA, Philippines – Blacklist International sits atop the Season 10 standings in the Mobile Legends Professional League (MPL) Philippines and it is in large part thanks to the return of Johnmar “OhMyV33nus” Villaluna.

OhMyV33nus earned her first regular season MVP plum following a stellar campaign that saw her lead the league in assists as Blacklist secured the top seed in the playoffs.

The two-time MPL Philippines champion topped the league in total assists (327), assists per game (9.6), and kill participation (80%) – underscoring her value to the squad that bounced back from an early exit in Season 9.

OhMyV33nus and Danerie James “Wise” del Rosario opted to skip Season 9, a decision that resulted in Blacklist missing the playoffs after back-to-back championships in Seasons 7 and 8.

But with the dynamic duo back on board, Blacklist clinched the No. 1 seed with 29 points to nail an outright berth in the upper bracket semifinals.

OhMyV33nus beat out teammate Salic “Hadji” Imam and the Echo pair of Karl Gabriel “KarlTzy” Nepomuceno and Tristan “Yawi” Cabrera for the award that comes with a cash prize of $1,000 (around P60,000).

Like Blacklist, Echo also advanced directly to the upper bracket finals after finishing the regular season as the second seed with 27 points.

Defending champion and No. 3 seed RSG Philippines faces No. 6 Onic Philippines, while No. 4 Bren Esports tangles with No. 5 Omega Esports in the upper bracket quarterfinals when the playoffs kick off on October 20.

The finalists will qualify for the Mobile Legends M4 World Championship in Jakarta, Indonesia in January, with the champion taking home the top prize of $35,000 (around P2 million). – Rappler.com