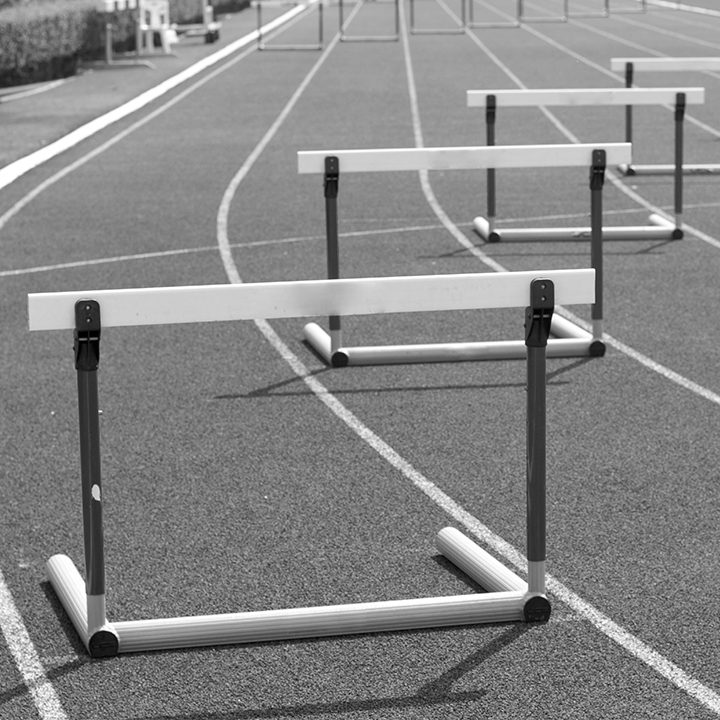 Nelly Restar, the 1964 Olympian who was among the cream of the crop from the fabled Cebu Institute of Technology (CIT) women’s track and field squad in the 1960s, died on Sunday, August 22, her daughter Maria Theresa told Rappler.

The 82-year-old Restar died in Aklan, her home province, and her remains were sent to Iloilo for cremation. Maria Theresa, interviewed by ABS-CBN on Tuesday morning, appealed for help as she said cremation costs were around P89,000.

The Philippine Sports Commission has also been notified about the death of Restar.

Maria Theresa said her mother, who used to walk daily, had been confined to her bed since April due to a stroke.

Billed as the successor to Francisca Sanopal in the now-defunct 80-meter hurdles, Restar also shone in the 4×100 meter relay. She joined then-Asian Games champ Mona Sulaiman, Aida Molinos and Loreta Barcenas in the 1964 Tokyo Olympics but they clocked 48.8 and failed to advance.

Restar finished fifth in the 80-meter hurdles at the 1966 Asian Games with 11.7, a tenth better than her qualifying time of 11.8, the Association of Track and Field Statisticians said in its report of the event.

But probable medal chances in the 4×100 meter relay was dashed as Sulaiman left the Asiad, and the quartet of Restar, Molinos, Barcenas and Mildred Canete were disqualified in the heats.

In the heyday of the CIT amazons in the early 1950s until the late 1960s, they formed the bulk of the Philippine teams, led by the towering discus thrower Josephine de La Vina and 1958 Asiad sprint queen Inocencia Solis and Sanopal.

Sulaiman and Lolita Lagrosas of FEU were the only women athletes outside CIT.

Restar retired in 1968 and got married the following year. She worked as a librarian in CIT and, returning to Aklan, taught in public schools.

Though Restar did not win a medal in the Asian Games, the Philippine Olympic Committee honored her, Sulaiman, and Molinos with a plaque for their achievements in 1988. – Rappler.com