PINAY PRIDE. Olympian Hidilyn Diaz during her arrival at the NAIA Terminal 2 on Wednesday, July 28.

Her homecoming was made even more special.

After almost 18 months of being away from her country, Diaz returned to the Philippines as an Olympic champion.

Diaz, together with her team, and Cebuana Olympians Elreen Ando of weightlifting and Margielyn Didal of skateboarding, arrived at NAIA Terminal 2 on Wednesday, July 28, 5:53pm.

Hidilyn Diaz left for her Olympic qualifiers in February 2020 and was stranded in Malaysia as the COVID-19 pandemic raged across the world and put the world of sports at a standstill.

Diaz was supposed to leave for her last Olympic qualifier in Colombia then, but several countries, including Malaysia, went into lockdown.

But even if Malaysia lifted restrictions, the Philippine weightlifting queen  decided to train in different provinces until the Tokyo Olympics, only leaving for the Asian weightlifting championships in Tashkent, Uzbekistan last April.

With Diaz’s triumph in the Tokyo Olympics, she became the first Filipina athlete to win double Olympic medals after her 2016 Rio Olympic silver medal conquest. 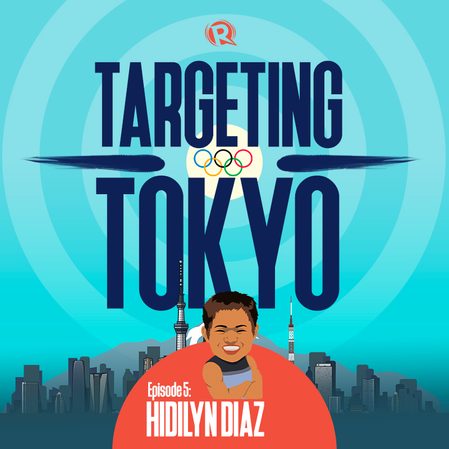