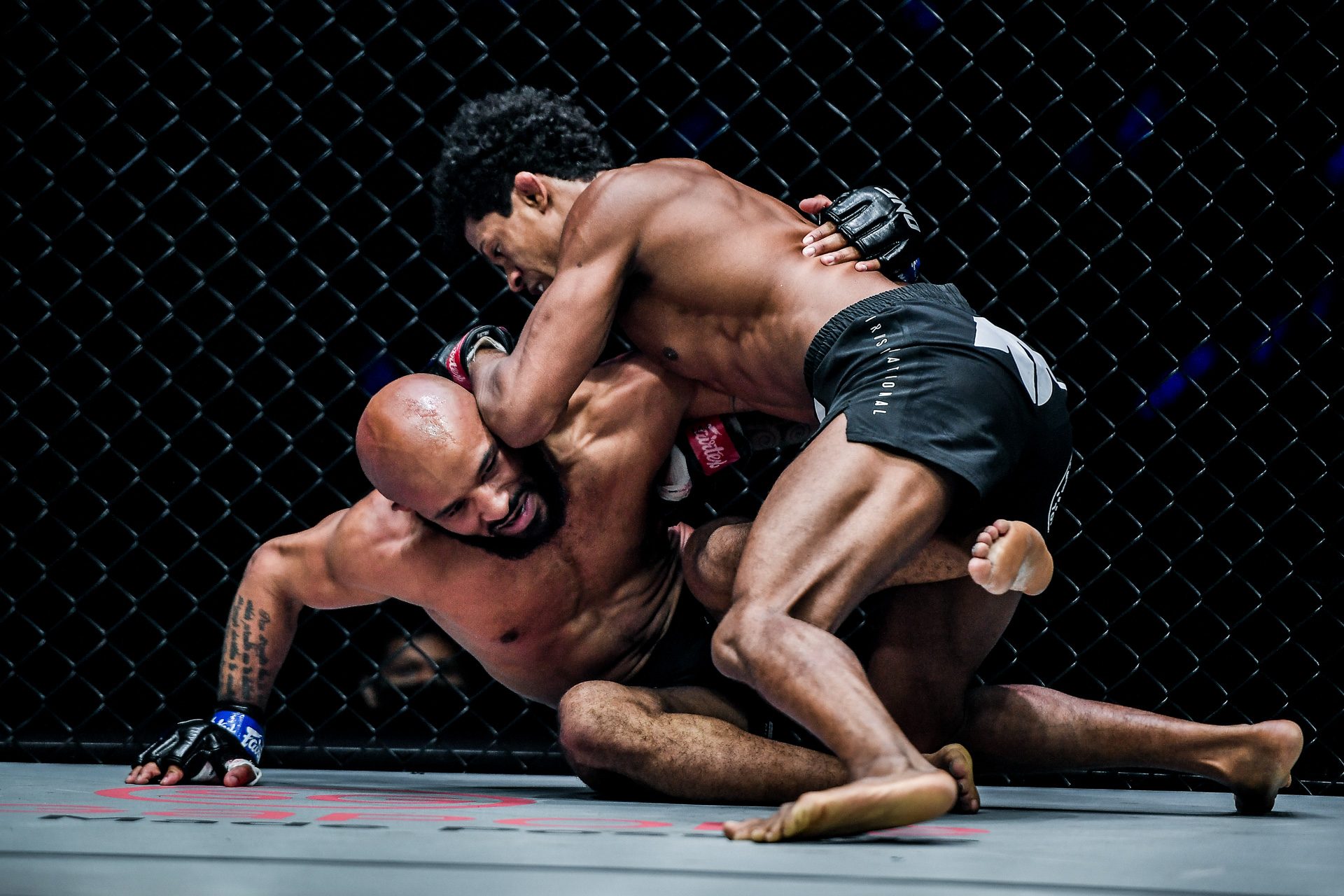 Still, he doesn’t see the result going any differently this time around.

Moraes and Johnson will run it back for the division’s top prize in the main event of ONE Fight Night 1 on August 27 at the Singapore Indoor Stadium, and Eustaquio expects his old rival to walk away with the belt regardless of what the American brings to the table this time around.

“DJ has learned. I believe he’ll come up with a better game plan,” Eustaquio said.

“I don’t think he’ll underestimate Adriano this time. The last time they competed, it was a big lesson for DJ, and I expect him to come out well-prepared.” 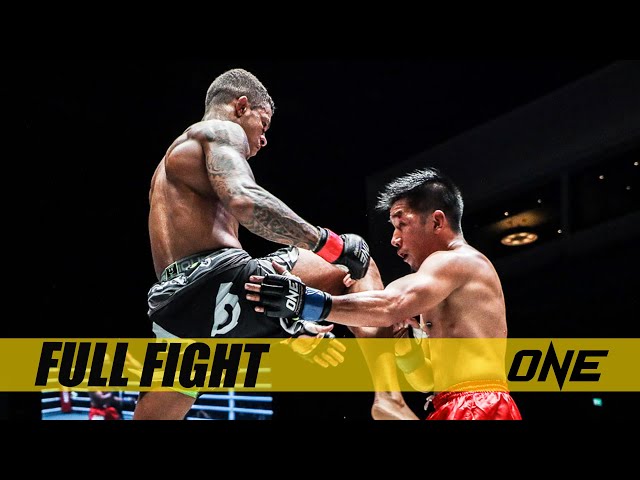 Eustaquio believes Johnson should focus on cutting Moraes’ distance and try to grind out the slick Brazilian jiu-jitsu black belt using his wrestling.

This is also where Eustaquio sees Johnson struggling, though. While he knows “Mighty Mouse” will do everything to slow things down, he’s confident “Mikinho” will respond accordingly.

“My prediction is that Adriano will use his footwork, his distance, he’ll try to control DJ. And then DJ will eliminate that space, try to [use his] wrestling and take the match to the ground,” he said.

“We’ve all seen how much Adriano continues to improve. That’s why I feel like DJ will have a hard time executing his game plan in the match. Adriano’s wrestling defense will hold up. Even if they hit the ground, he still has the capability to stand up and go for submissions.”

While he’s not expecting Moraes to pull off a repeat of his shocking TKO win this time, he knows that the Brazilian has the tools to hold off Johnson and keep the ONE Flyweight World Title snug around his waist.

“Since they are great warriors who will not stop, legendary athletes who want to win, I think [they] will be unbreakable. That’s why at the end of the day the match will come [down to] a decision,” he said.

“It’s going to be a unanimous decision, and still Adriano Moraes.”  – Rappler.com