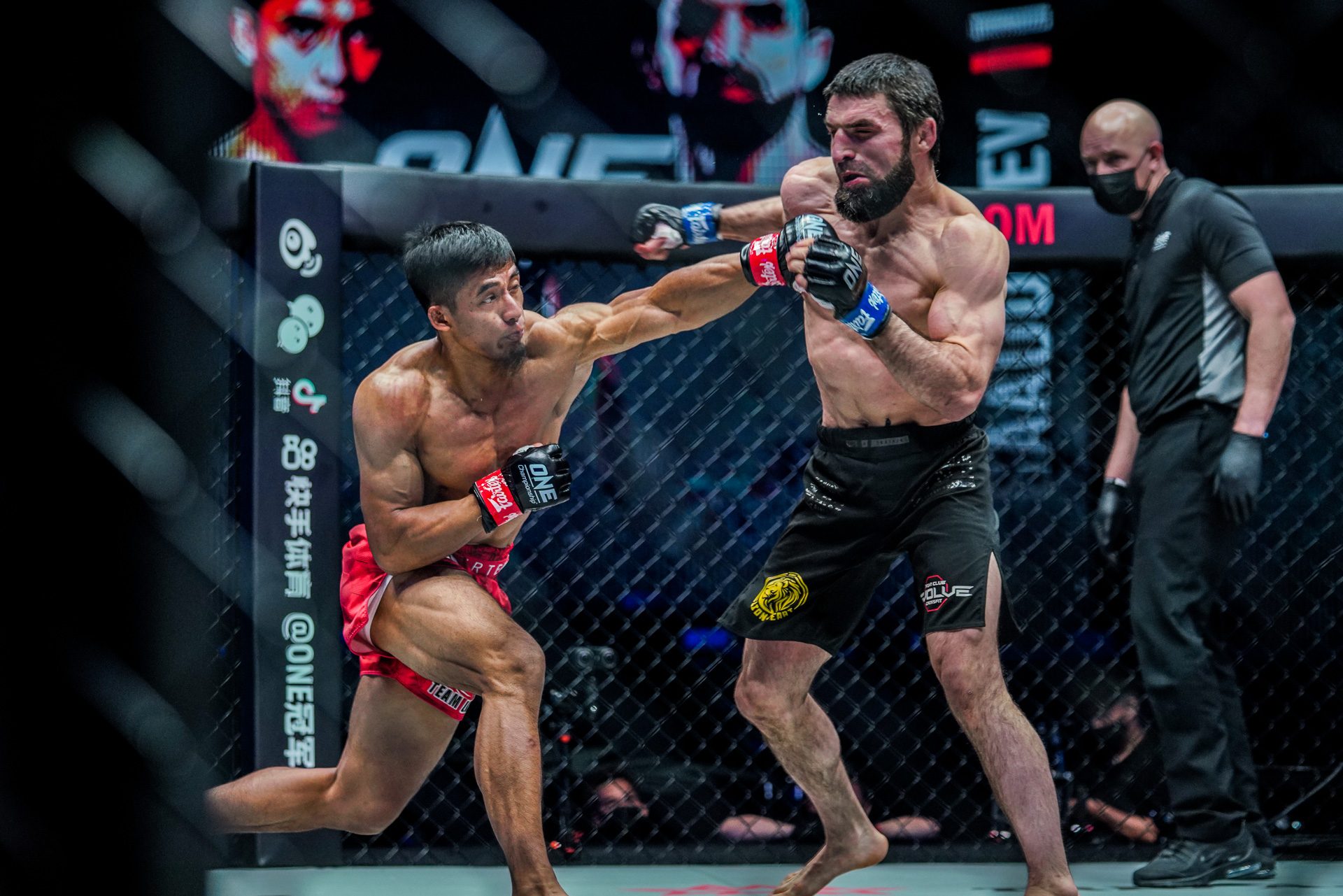 STELLAR START. Stephen Loman knocks out Yusup Saadulaev in his ONE ChampIonship debut.

MANILA, Philippines – Fourth-ranked bantamweight contender Stephen “The Sniper” Loman is ready to take the next leap in his mixed martial arts career when he returns to the ONE Championship Circle next month.

The Team Lakay star faces his toughest challenge yet. He takes on former ONE Bantamweight World Champion Bibiano “The Flash” Fernandes in one of the key matches at ONE Fight Night 4: Abbasov vs Lee on November 19 at the Singapore Indoor Stadium.

Loman has been on a tear in The Home of Martial Arts. He knocked out Yusup Saadulaev in his ONE debut before outlasting the tough Shoko Sato in his next outing.

Now he can show that he’s got next for the ONE Bantamweight World Title, a belt that will be contested between champion John Lineker and No. 2 contender Fabricio Andrade at ONE Fight Night 3 this weekend.

“I’m so happy for this opportunity. Now the people will get to see the results of all the hard work and training that I’ve done. I’m truly excited for this bout,” Loman said.

“Bibiano’s one of the top contenders still in the division, so a win here and I could be next in line for the title.” 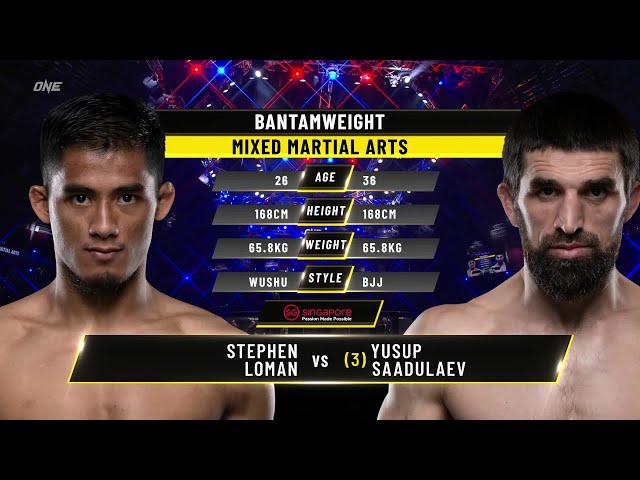 While Loman has been on a roll lately, Fernandes looks to prove that he’s still got it, especially since he’s coming off a devastating knockout loss to Lineker just a few months ago.

“He could be really motivated coming from that loss against Lineker. It’s either he’s frustrated or motivated. We’ll see,” Team Lakay coach Mark Sangiao said.

“We all know Bibiano hasn’t experienced defeat in a long time. Of course that loss will certainly serve as a big lesson for him. Either way, we’re preparing for him to the best that we can.”

The bantamweight stars will compete on what is shaping up to be another awesome card. In the headliner, Kiamrian Abbasov will defend his ONE Welterweight World Title against ONE Lightweight World Champion Christian Lee.