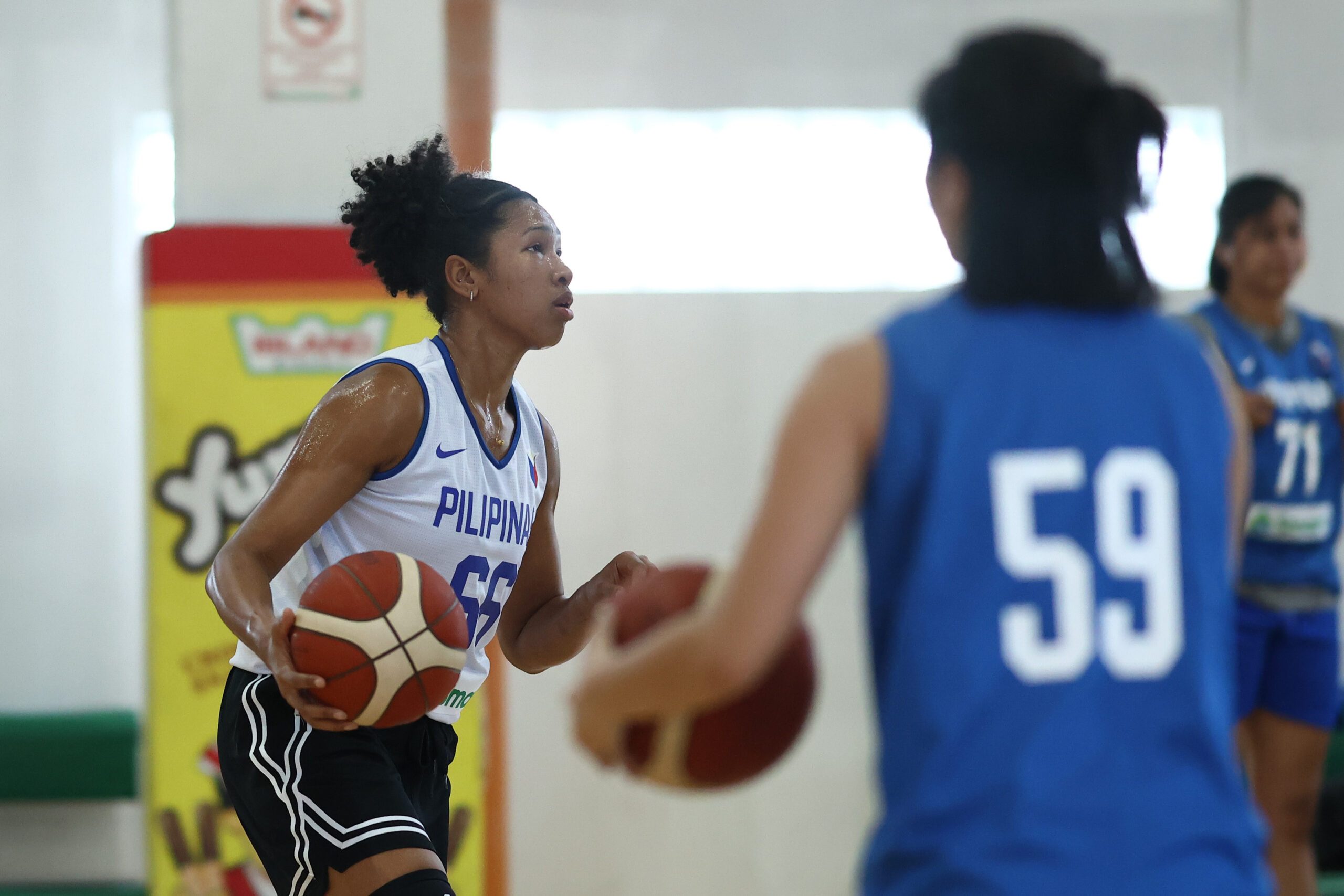 MANILA, Philippines – Gilas Pilipinas Women forward-center Jack Animam hopes to finalize a deal with a professional team by next week amid numerous offers.

Animam, who was recently cleared to return to basketball by doctors following a left knee surgery, is entertaining proposals from various teams in Israel aside from an offer from her previous team in Serbia, Radnicki Kragujevac.

“I still haven’t made a decision. I’m still waiting [to finalize a deal],” she told Rappler after Gilas Women’s practice at the Aero Court in Quezon City on Wednesday, October 26.

“Hopefully, by the end of this week or next week, I will have a team. But as much as I’m here, I want to enjoy my time with the team and you know, cherish it because it’s been three long years,” she added.

Following a decorated collegiate career with the NU Lady Bulldogs in the UAAP and Shih Hsin University in Taiwan, Animam became the first Filipino to play professional basketball in Europe in October 2021.

Animam displayed a full repertoire in the First Women’s Basketball League of Serbia, where she averaged 20.0 points and 14.3 rebounds in eight games with Radnicki.

However, she tore her anterior cruciate ligament, meniscus, and medial cruciate ligament after landing awkwardly, in October last year and had to be operated on in the United States in December.

Despite wearing a heavy knee brace during practice, the 23-year-old stalwart is adamant that she feels no pressure to immediately make an on-court return.

“I’ll take my time slowly but surely. I’m not only thinking for now, but thinking also for the long run,” said Animam.

“I don’t want to go down this road again, I don’t want to repeat the whole process because it’s hard, not just hard because you got operated on or it hurts, but it’s hard to be away from the game and not to be able to play with [teammates].”

While not yet conducting full contact drills in practice, Animam added that she will consult with her medical team in the States to ask whether she could remove the brace altogether. – Rappler.com