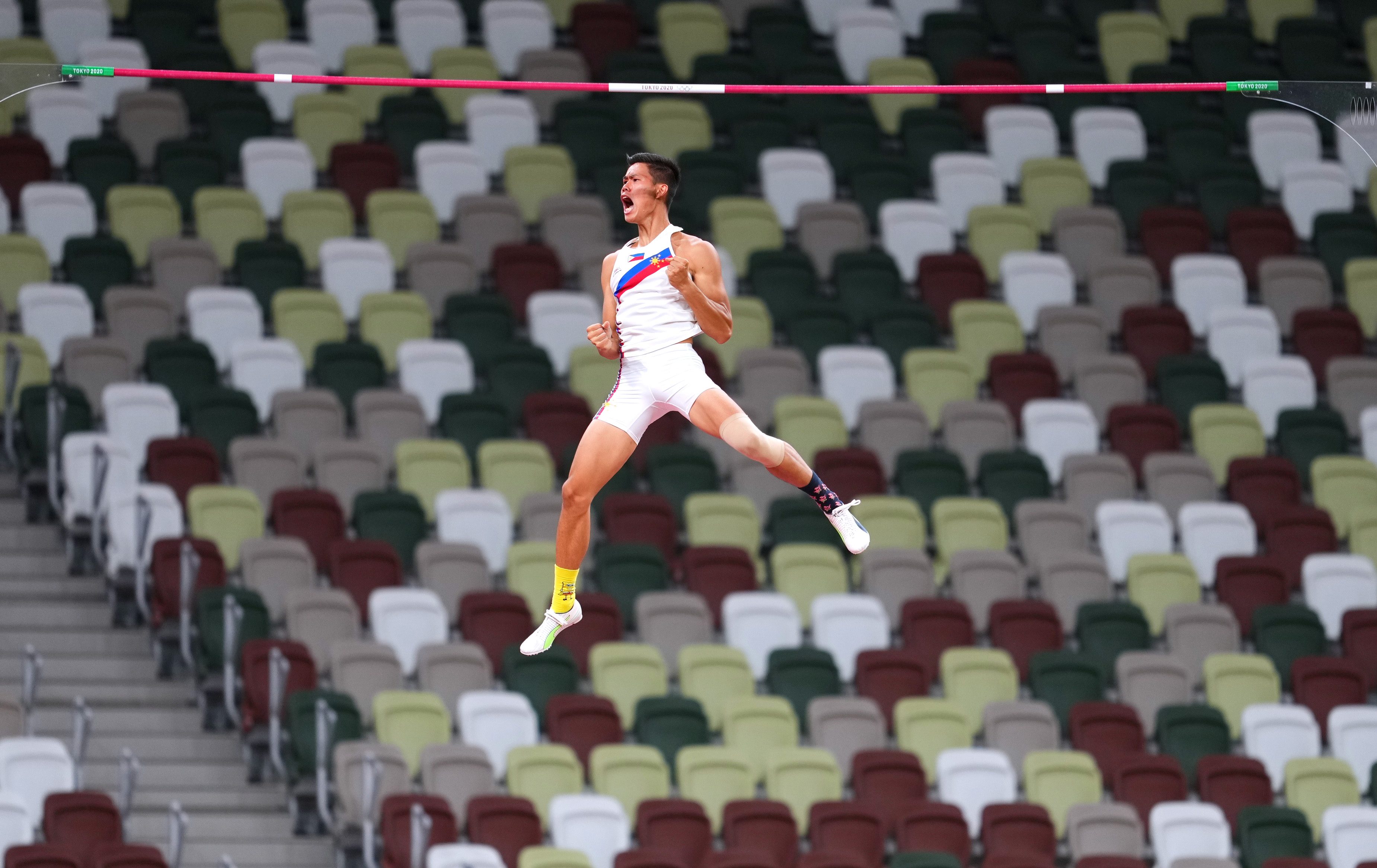 HOPE. EJ Obiena still has a chance to represent the Philippines in World Athletics events.

The Philippine Athletics Track and Field Association (PATAFA) decided to give a two-week window before implementing the decision to drop pole vaulter EJ Obiena from the national team.

In a letter addressed to Philippine Sports Commission (PSC) chairman William “Butch” Ramirez, PATAFA chairman Rufus Rodrigruez said the national federation will give two weeks for all parties to comply with the mediation offered by PSC and provide explanations to the liquidation forms. A copy of the letter was released to the media on Thursday, January 6. The PATAFA internal investigative committee created six recommendations, which included the expulsion of Obiena from the Philippine team and charging the Olympian with estafa. It also called for the filing of a complaint against Obiena’s coach Vitaly Petrov, declaring American businessman and sports patron Jim Lafferty persona non-grata, and accusing PATAFA auditor and Obiena’s mother Jeanette of misappropriation of funds.

According to Rodriguez, the recommendations were crafted without Obiena’s side because he failed to appear before the investigative committee after being given three chances.

The deferment is a response to the PSC’s call to reconsider delisting the 26-year-old pole vaulter from the national team.

Obiena is currently the Asian record holder and the No. 6-ranked pole vaulter in the world. He represented the Philippines in the Tokyo Olympics, where he was the only Asian to reach the final round and finished 11th overall.

The embattled pole vaulter vowed to continue representing the Philippines despite the rift with PATAFA.