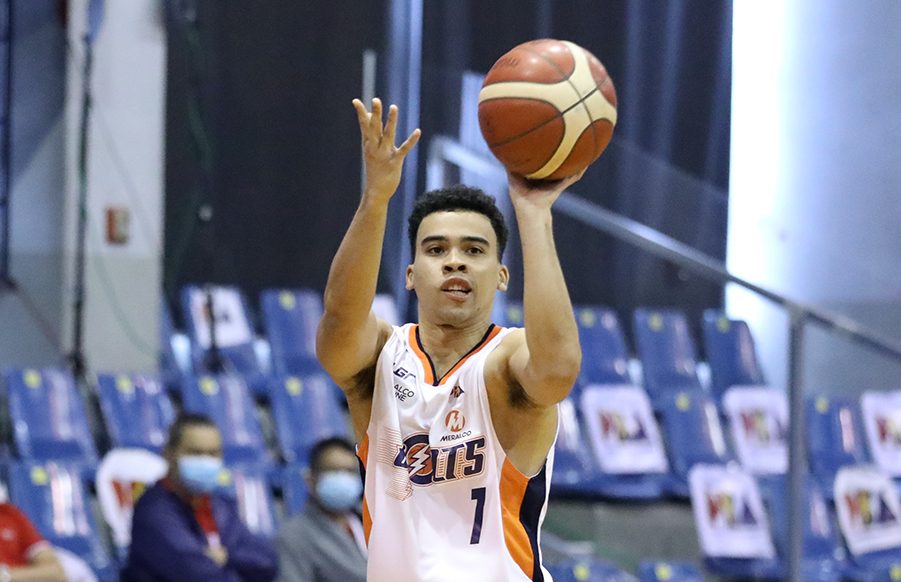 KEY COG. Although drafted outside the first round, Aaron Black shines for Meralco.

Meralco guard Aaron Black made PBA history as the lowest draft pick to win a top rookie honor by claiming the Outstanding Rookie award of the 2020 Philippine Cup on Sunday, January 17.

The 18th overall pick eclipsed Larry Fonacier, who captured the Rookie of the Year plum in 2005 despite being nabbed 14th overall, for the feat.

Playing under the tutelage of his father and PBA legend Norman Black, the Ateneo product shone for Meralco with averages of 6.6 points, 3.7 rebounds, and 1.7 assists in 18 games.

“Definitely feels great. This will definitely push me to work hard next conference,” Black said.

Black played a pivotal role as Meralco reached the All-Filipino semifinals for the first time in franchise history.