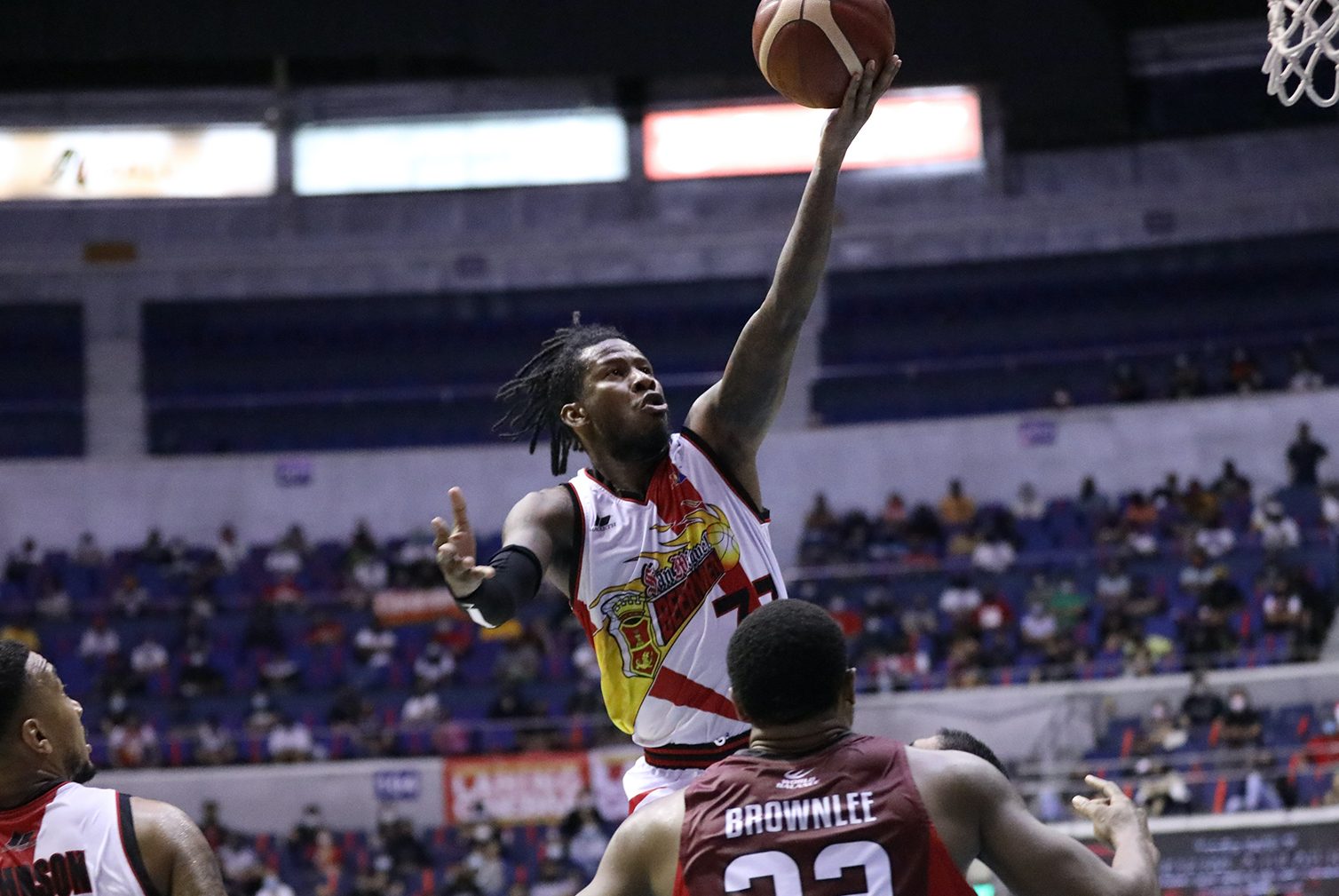 MORE FANS. PBA games are about to get more loud.

Facebook Twitter Copy URL
Copied
Under Alert Level 1, venues such as the Araneta Coliseum, which hosts the PBA Governors' Cup, are now allowed to operate at full capacity

Under Alert Level 1, venues such as the Araneta Coliseum, which hosts the PBA Governors’ Cup, are now allowed to operate at full capacity.

PBA commissioner Willie Marcial said only the SRO (standing room only) area will not be available.

“I’m glad and it is good news for us that 100% capacity is now allowed. And the better thing is the number of COVID-19 cases has gone down,” Marcial said in Filipino.

Wearing of masks and presenting proof of full vaccination are still required.

For the first time in nearly two years, the PBA opened its doors to live audiences in December, although only at a 50% capacity.

However, the rise of COVID-19 cases in January forced the league to postpone the conference for a month and to hold the first weekend of the Governors’ Cup restart without fans.

Live audiences were welcomed back last February 16 and fans in Antipolo were able to catch live PBA action when the league staged its games at the Ynares Center to give way to the Big Dome hosting the FIBA World Cup Asian Qualifiers last week.

PBA games will return to the Araneta Coliseum on Wednesday, March 2, as NorthPort takes on Blackwater and Magnolia faces Meralco. – Rappler.com