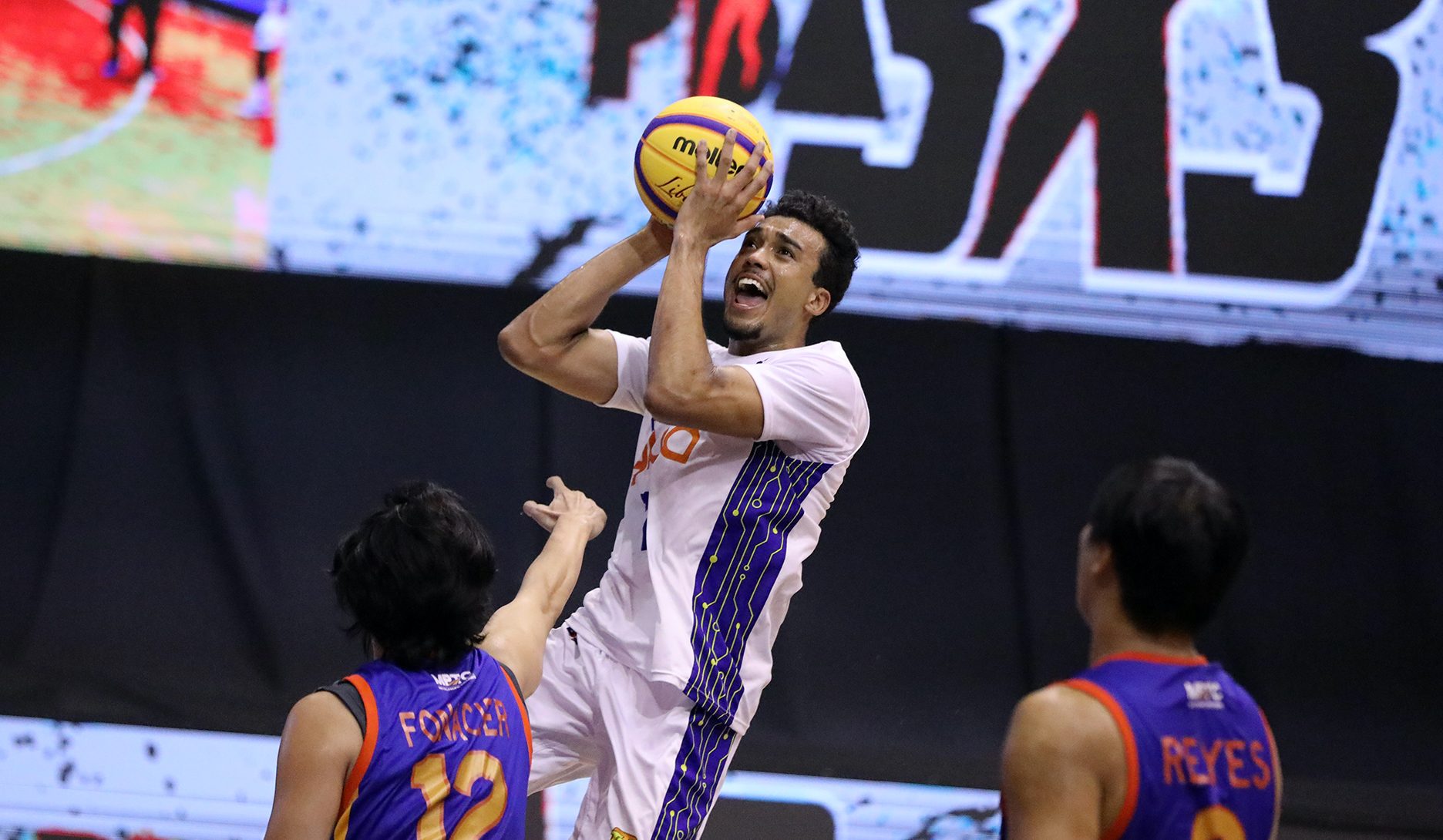 But it did not take long for Ginebra to ship Gomez de Liaño as it traded the No. 8 pick to Terrafirma in exchange for second overall pick Jeremiah Gray.

The PBA on Tuesday, May 17, announced the deal, which also saw the Gin Kings send Brian Enriquez to the Dyip in a two-for-one trade.

Ginebra gets a talented guard in Gray, who has impressed in his stints for Alab Pilipinas in the ASEAN Basketball League and TNT in the PBA 3×3.

The Filipino-American prospect led the Tropang Giga to the first-ever PBA 3×3 leg title before he went down with a knee injury.

As much as Gray has a high upside, the trade still came as a surprise considering Cone even bared plans to fully convert Gomez de Liaño into a two guard. 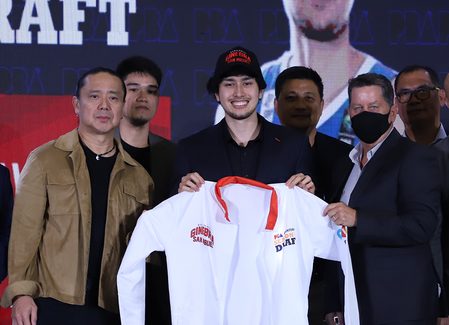 Gomez de Liaño is coming off an overseas stint for the Ibaraki Robots in the Japan B. League, where he averaged 3.2 points and 1.1 rebounds.

Enriquez saw action for a total of 13 games throughout his one-year stay at Ginebra, helping the squad capture the previous Governors’ Cup championship. – Rappler.com