Bonnie Tan steps in for NorthPort as Jarencio, staff not cleared 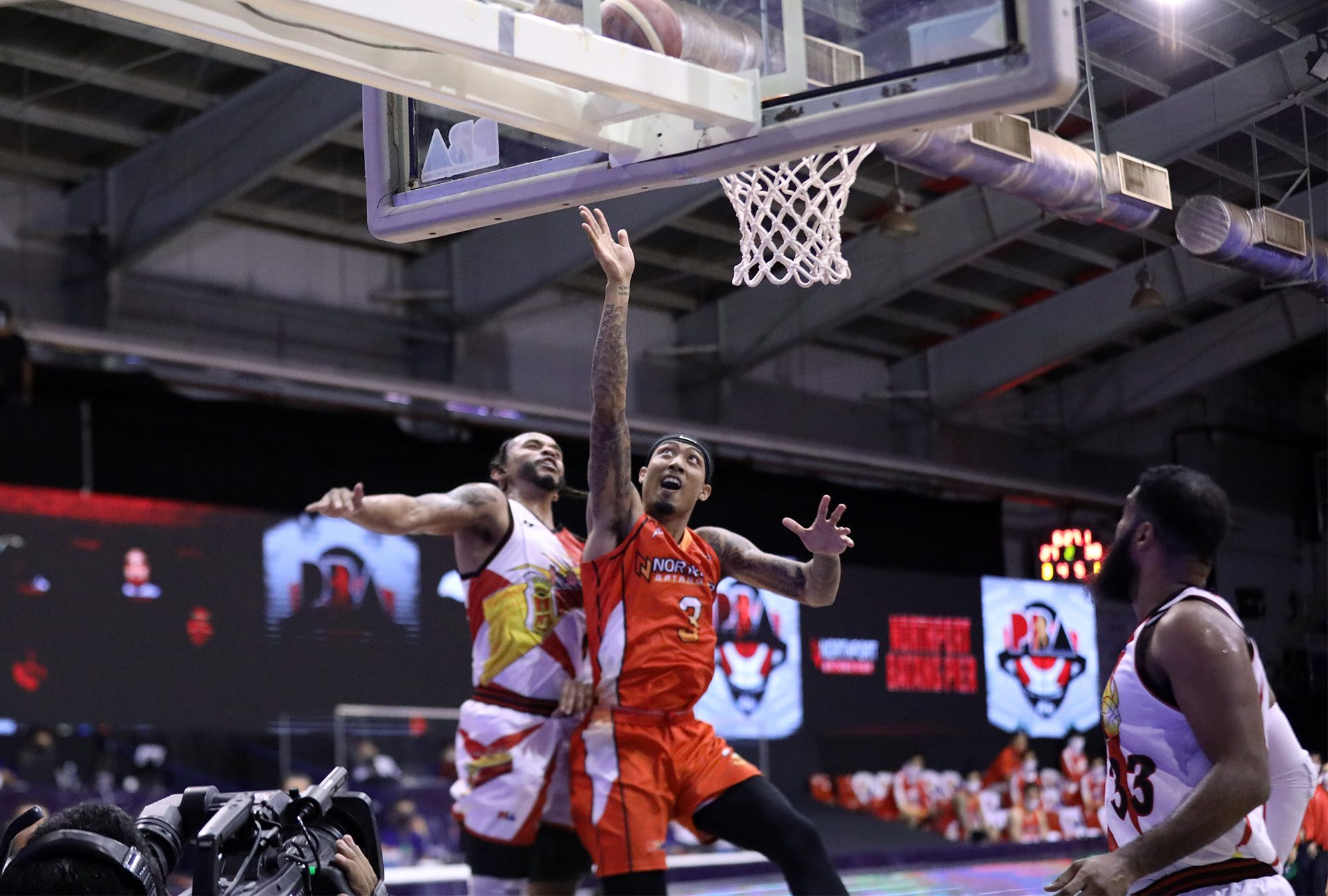 NorthPort Batang Pier team manager Bonnie Tan is stepping in to coach the team for the week, according to a team source on Tuesday, September 7.

Tan, who is also the head coach of reigning NCAA champion Letran Knights, will be joined by NorthPort assistant team manager Waiyip Chong on the sidelines because Pido Jarencio and all his assistants are not yet cleared to return.

The Batang Pier were the first PBA team to be hit with a week-long pause from action due to health and safety protocols in last week’s 2021 Philippine Cup restart in Bacolor, Pampanga.

They are now cleared for their restart debut on Thursday, September 9, 4:35 pm, against the winless Blackwater Elite.