PBA to award BPC instead of MVP for bubble season 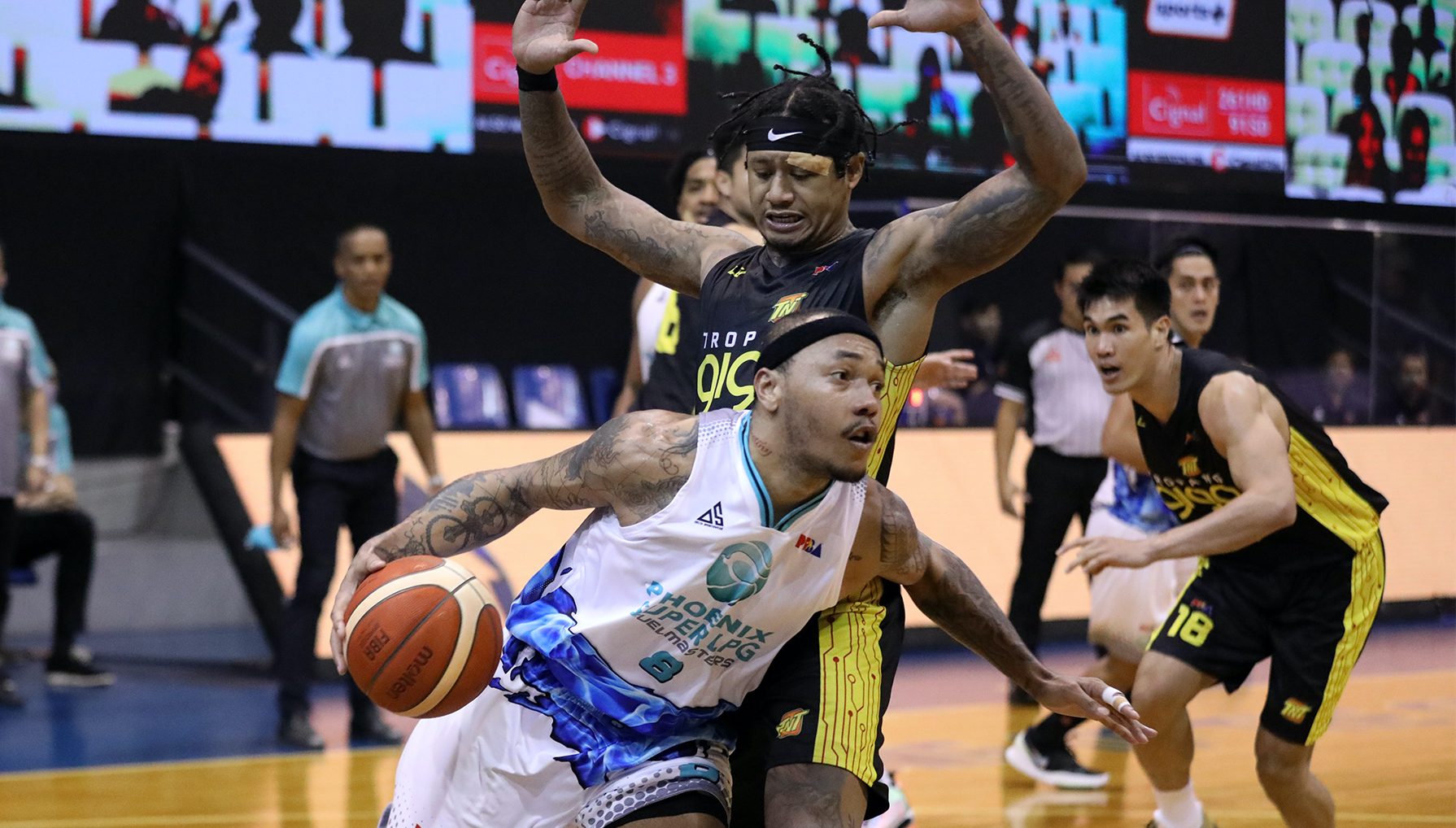 TOP AWARD. Ray Parks and Calvin Abueva are 1-2 in the statistical points race after the Philippine Cup semifinals.

No Most Valuable Player will be crowned at the end of the 45th PBA season.

Instead, the PBA will hand out the Best Player of the Conference (BPC) award for the Philippine Cup, the lone tournament of the season shortened by the coronavirus pandemic.

“We talked about how different an entire season is to just one conference,” PBA commissioner Willie Marcial told Rappler in Filipino after convening with the board of governors on Thursday, December 3.

“The awards will be special awards.”

Ray Parks of the TNT Tropang Giga finished the semifinals the leader in the statistical points race as Calvin Abueva of the Phoenix Fuel Masters and CJ Perez of the Terrafirma Dyip trail.

The PBA will also name an Outstanding Rookie instead of the Rookie of the Year and a Special Team as a substitute for the Mythical Team.

Other honors include Most Improved Player and Sportsmanship Award.

Marcial said the special awards will be staged in January. – Rappler.com