Phoenix sends Abueva to Magnolia in shock trade with Banchero 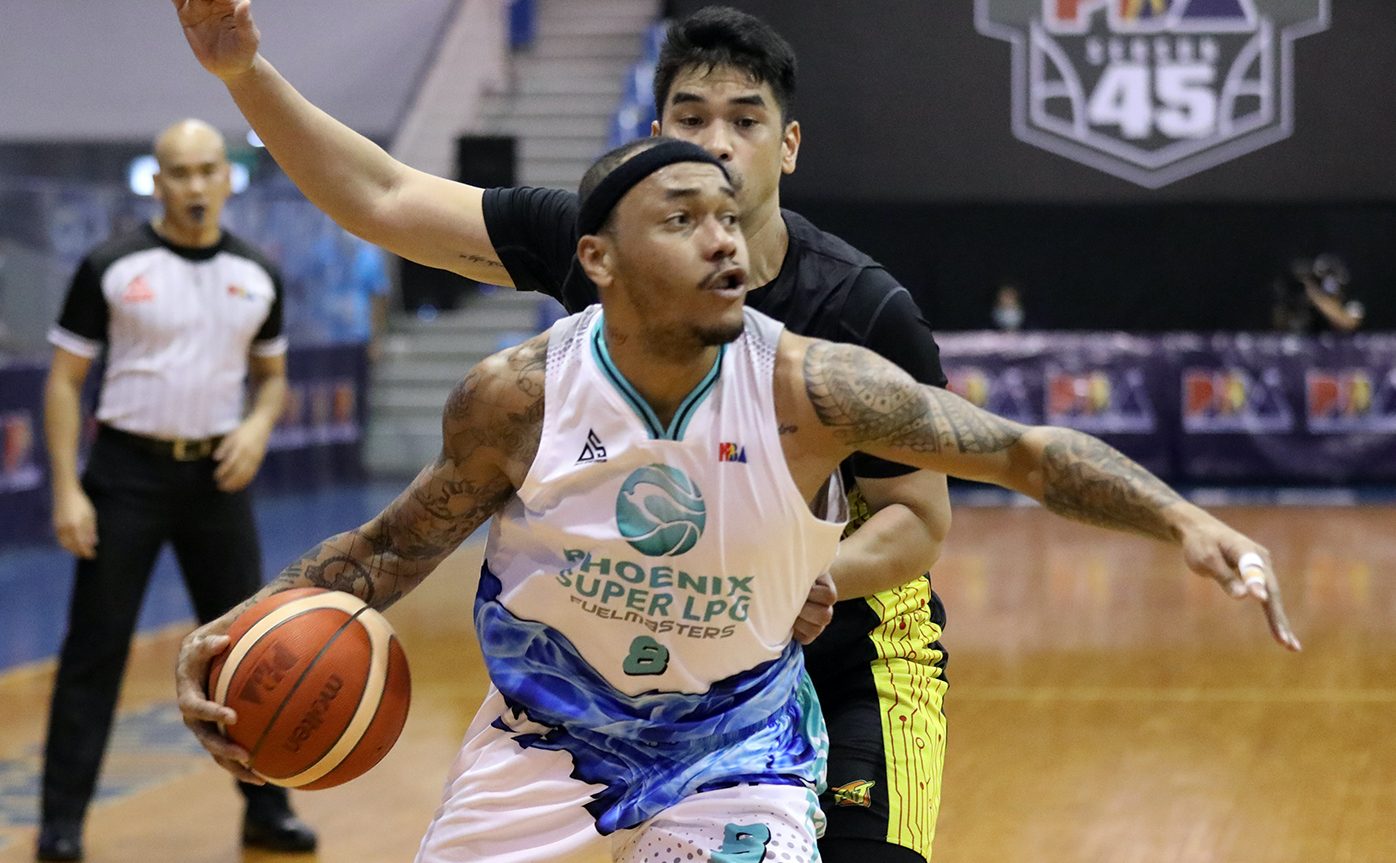 EMBATTLED. Calvin Abueva, who recently returned to the PBA after a 16-month suspension, looks to make a quick impact with Magnolia.

Even after being key to transforming Phoenix into a title contender, Calvin Abueva ends up not staying with the Fuel Masters in the long run.

The Phoenix Fuel Masters traded star player Abueva to Magnolia for Chris Banchero, in a shock trade approved by the PBA board on Wednesday, February 17.

Aside from Banchero, Magnolia sent its first-round pick (sixth overall) as well as its second-round draft rights (18th pick overall) to Phoenix in time for the March 14 draft.

The embattled “bubble beast” returned to action in the middle of the previous Philippine Cup conference held in a league bubble in Clark after being suspended for 16 months.

Quickly in his return to basketball, the former Phoenix forward propelled the Fuel Masters to the quarterfinals after a two-conference playoff drought and the team almost reached the finals for the first time in franchise history but fell short to TNT in the semifinals.

In 12 games, Abueva averaged 15.4 points, 11.3 rebounds, 5.2 assists, and 1.7 steals, finishing just behind Ray Parks in the statistical points race for the Best Player of the Conference award.

However, Ginebra’s Stanley Pringle emerged as the winner of the BPC but Abueva was still included in the Outstanding Five.