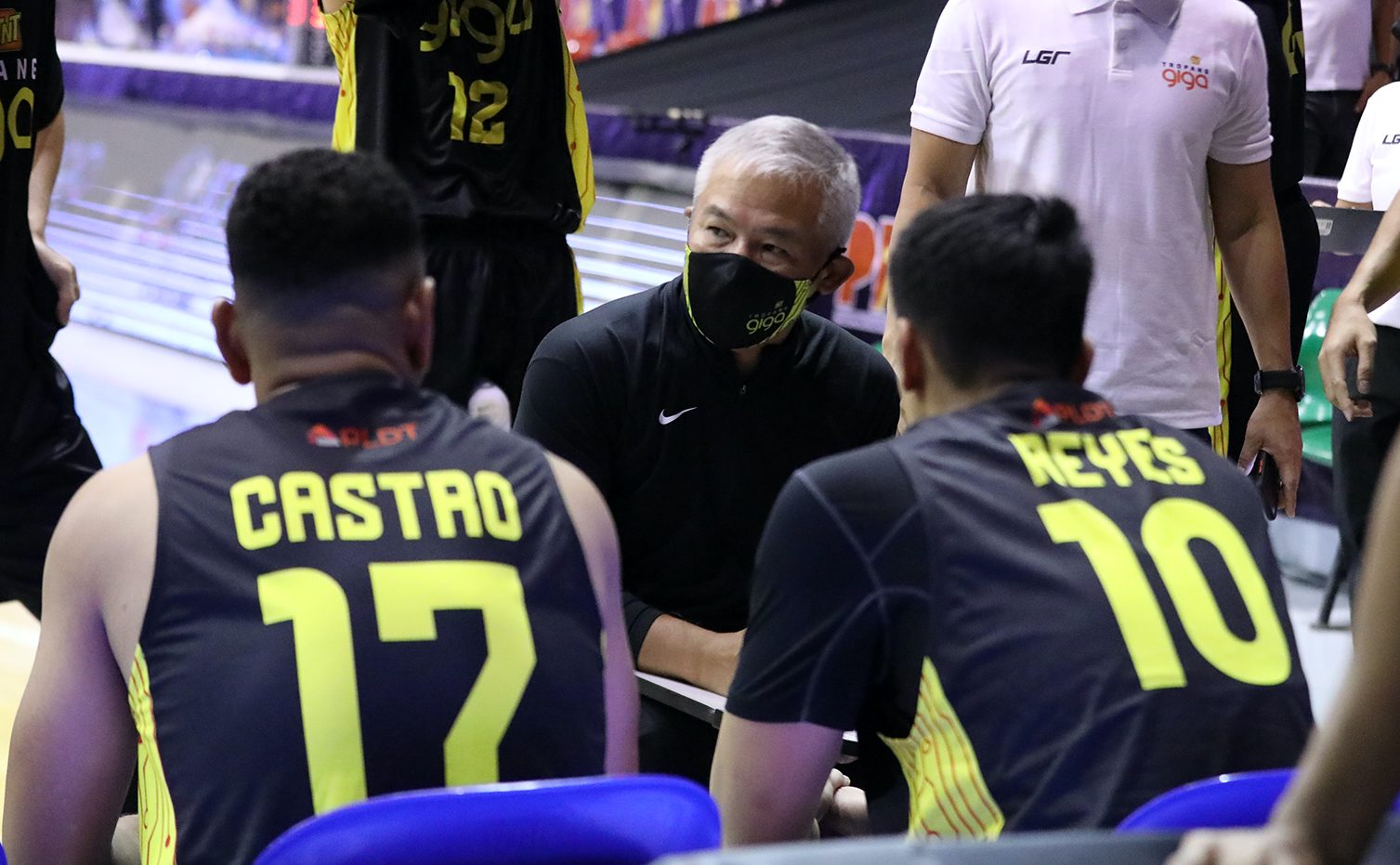 That was how Chot Reyes described the experience of his TNT coaching return as he called the shots in the PBA for the first time in nearly a decade.

Reyes guided TNT to a winning start in the PBA Philippine Cup following an 86-79 victory over Terrafirma on Saturday, July 17.

“It felt weird, to be very honest,” said the 57-year-old tactician, who last coached TNT in 2012 – the year the franchise won its last all-Filipino championship.

TNT welcomed back Reyes – who captured four PBA titles with the franchise – earlier this year as he replaced former head coach Mark Dickel.

“Like I said [before], I really did not know anymore how to prepare for a game, the routine, especially now that there are a lot of restrictions. It was weird in that sense.”

Although TNT came out on top, Reyes still feels there is plenty of room for improvement for his squad, particularly after Terrafirma nearly completed a monumental fightback.

TNT led by as many as 22 points before Terrafirma came back and shaved its deficit to 5 points down the stretch.

Fortunately for TNT, Terrafirma ran out of gas as it missed its last three field goal attempts in the final two minutes.

As the conference progresses, Reyes has his fingers crossed that TNT will correct its mistakes, with several elite PBA teams waiting along the way.

“Our entire mindset is to get as many wins as we can while we’re in this learning process,” Reyes said.

“We’re learning about each other, I’m learning to try to get back to the groove of things.” – Rappler.com