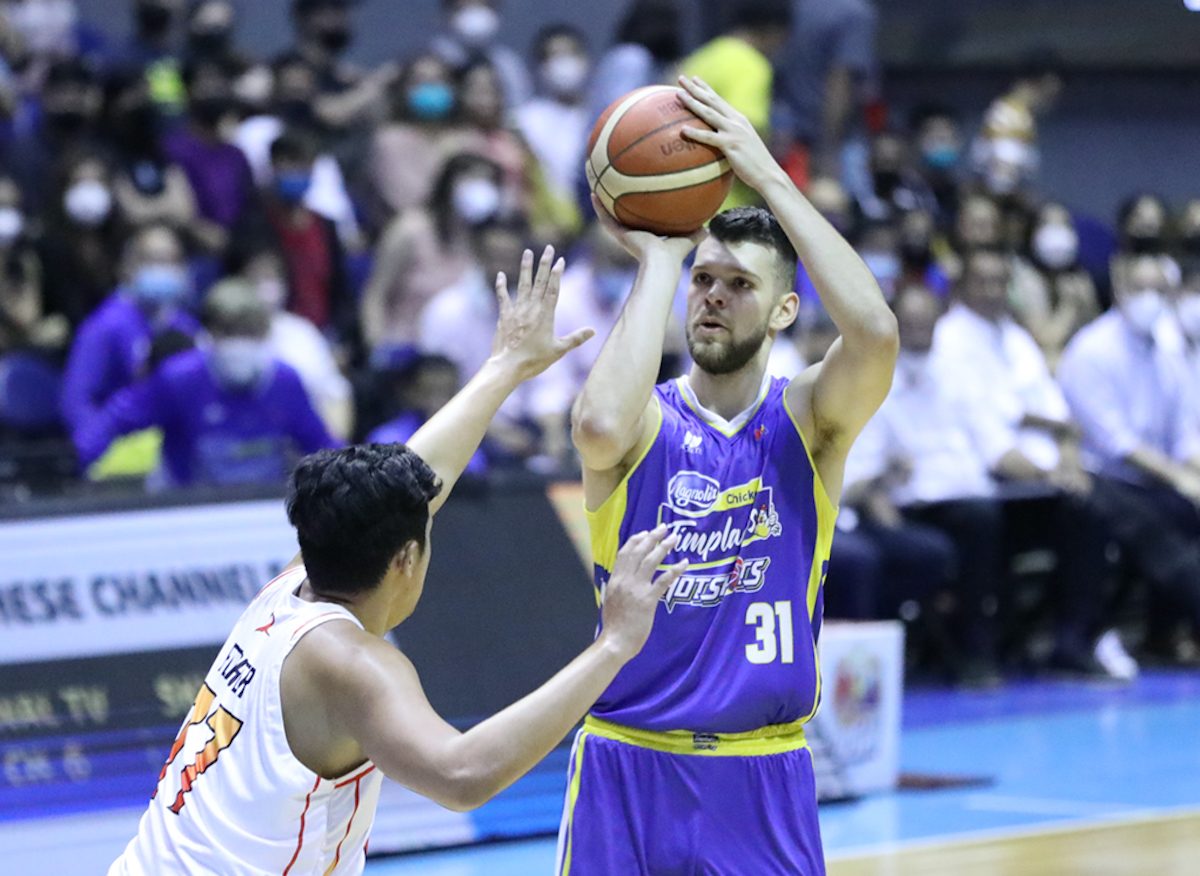 MANILA, Philippines – Magnolia kept its record unblemished in the PBA Commissioner’s Cup as it thwarted NorthPort in a 109-91 win at the Araneta Coliseum on Sunday, October 16.

Nick Rakocevic delivered anew with 26 points, 14 rebounds, 4 assists, and 2 blocks for the Hotshots, who hiked their record to 5-0 to remain the only unbeaten team in the league.

Rakocevic set the tone in the rout by unloading 10 points in the opening quarter to help Magnolia prop up a 30-20 lead, which doubled at the end of the third period.

Unlike the past games, though, Rakocevic did not need to do most of the heavy lifting as the Hotshots banked on a balanced scoring attack with four more players finishing in double figures.

Back from a two-game absence caused by a suspected typhoid fever, Ian Sangalang added 10 points and 4 rebounds for the Magnolia in just 14 minutes of action.

As the Hotshots thrived on offense, their fifth straight win had a lot to do with their vaunted defense as they kept key Batang Pier players from being effective.

NorthPort star Robert Bolick posted 15 points but got limited to a season-low 1 assist, while import Prince Ibeh tallied 11 points, 13 rebounds, 4 blocks, and 2 steals, although he coughed up a conference-high 7 turnovers.

Kevin Ferrer topscored with 19 points in the loss that dropped the Batang Pier to an even 3-3.