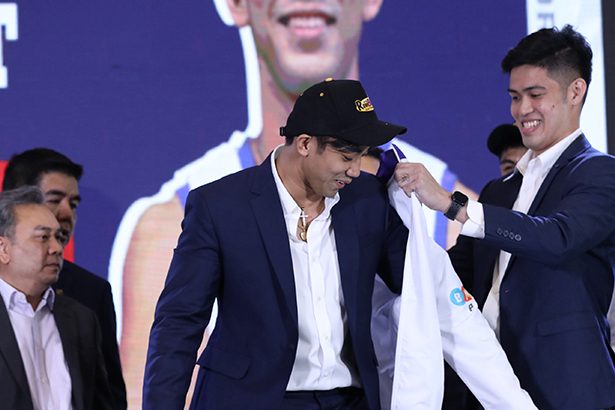 FIRST-ROUND PICK. Shaun Ildefonso becomes a second-generation PBA player as he gets drafted 24 years since his father Danny entered the league.

MANILA, Philippines – It seems so long ago when Danny Ildefonso emerged as the top pick in the 1998 PBA Draft.

But time does fly as the two-time league MVP on Sunday, May 15, witnessed his eldest son Shaun get drafted in the PBA as the No. 10 overall pick by Rain or Shine. (FULL LIST: 2022 PBA Season 47 Draft)

“It’s a dream come true,” said the older Ildefonso in a mix of Filipino and English. “Ever since, I dreamed of having a son in the PBA.” 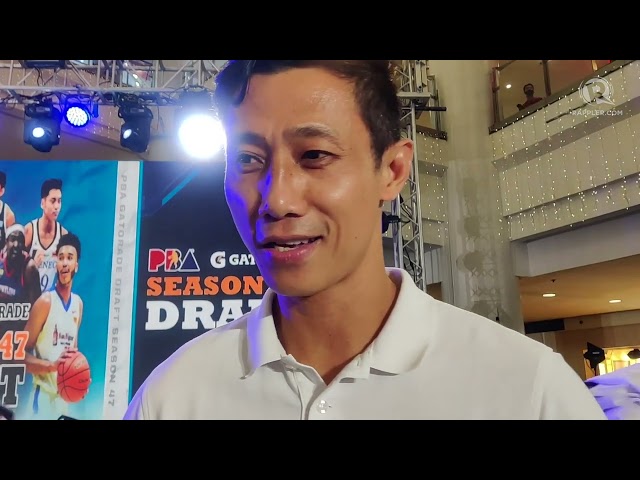 Their draft situations were different, though.

While Danny entered the draft as a surefire top pick, Shaun came in uncertain which round he would land or whether a team would select him at all.

It even took some words of encouragement from his father for Shaun to allay doubts going into draft day, with Danny telling his son to keep the faith that a PBA team would pick him among the 66 rookie aspirants.

Then moments later, the Elasto Painters used the 10th pick on Shaun as Danny turned on the waterworks.

“I was nervous. When his name was called, we were really happy for him. I couldn’t hold back the tears – tears of joy – because it was an answered prayer for him and for our family,” Danny said.

“I prayed that wherever he goes, he would get a chance to help the team that gets him,” Danny said.

But their father-son relationship would have to be set aside when the PBA season kicks off on June 5 as Danny resumes his role as deputy of new team Converge.

“At home, I’m his father. But when we’re at work, we focus on work. He already knows that.” – Rappler.com