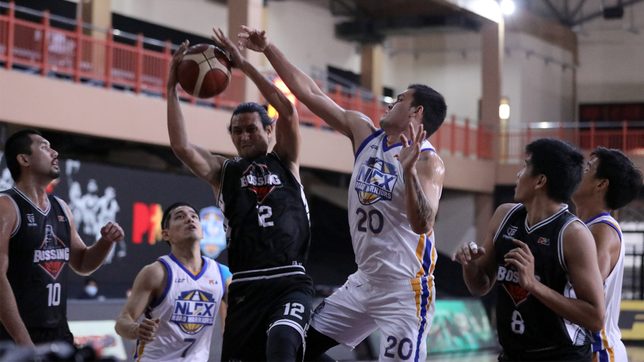 The NLEX Road Warriors got back on the winning track after crushing the Blackwater Bossing, 90-73, in the PBA Philippine Cup at the DHVSU Gym in Bacolor, Pampanga on Thursday, September 16.

The Road Warriors now improved to 5-5, while Blackwater remained winless in the conference with a dismal 0-10 record.

JR Quiñahan led the charge with 16 points and 8 rebounds, while Philip Paniamogan had 14 markers for NLEX in the victory.

Coming off a disappointing loss to NorthPort on Sunday, the Road Warriors came out firing from the get-go and quickly built a 12-point lead, 23-11, with 5:05 remaining in the opening period.

Still leading by 12 points, 70-58, at the start of the final frame, the Road Warriors never looked back as they extended their advantage to 16 points midway through the quarter, 80-64, to put the hapless Bossing away for good.

Simon Enciso finished with 17 points, 7 assists, and 3 rebounds, while Carl Bryan Cruz chipped in 14 points for the Bossing, who will look to put an end to their disastrous losing streak on Saturday when they take on the No. 2 Meralco Bolts.