Wright delivers in clutch as Phoenix stuns Rain or Shine 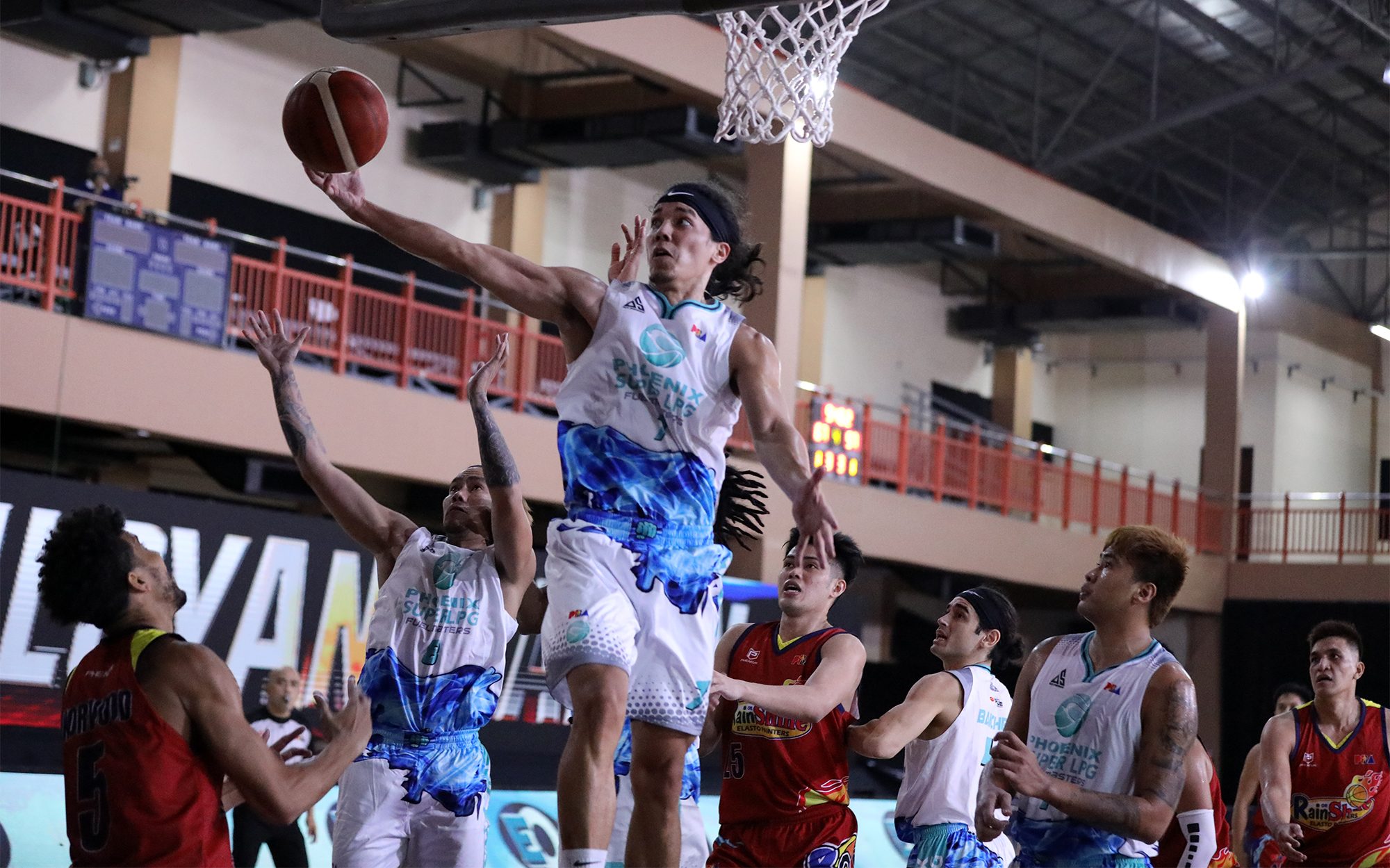 Matthew Wright delivered when it mattered the most as the Phoenix Super LPG Fuel Masters completed a huge come-from-behind win against the Rain or Shine Elasto Painters, 78-77, in the 2021 PBA Philippine Cup at the DHVSU Gym in Bacolor, Pampanga on Thursday, September 2.

Wright, who was ice-cold the whole game, sank his one and only field goal with two seconds remaining to give the Fuel Masters their second victory of the conference.

“Matthew will win games for us and he will lose games for us,” said Phoenix coach Topex Robinson of the league’s leading scorer Wright, who finished with only 4 points on a dismal 1-of-15 shooting.

“I don’t have to tell Matt to take the shot because no matter what, he will always take that shot.”

Gabe Norwood answered with a jumper of his own to tie the game at 76-all, before Wright hit the game-winning fade-away jumper.

Beau Belga had the chance to put the game into overtime, but missed the second free throw as Rain or Shine dropped to 4-3 in the standings.

Jason Perkins came up with a huge double-double of 18 points and 12 rebounds, while Garcia had 18 points on a very efficient 7-of-11 shooting for the Fuel Masters, who climbed to 2-4 in the standings.

Javee Mocon led the way for the Elasto Painters with 17 points and 12 rebounds, while Belga also finished with 17 markers.