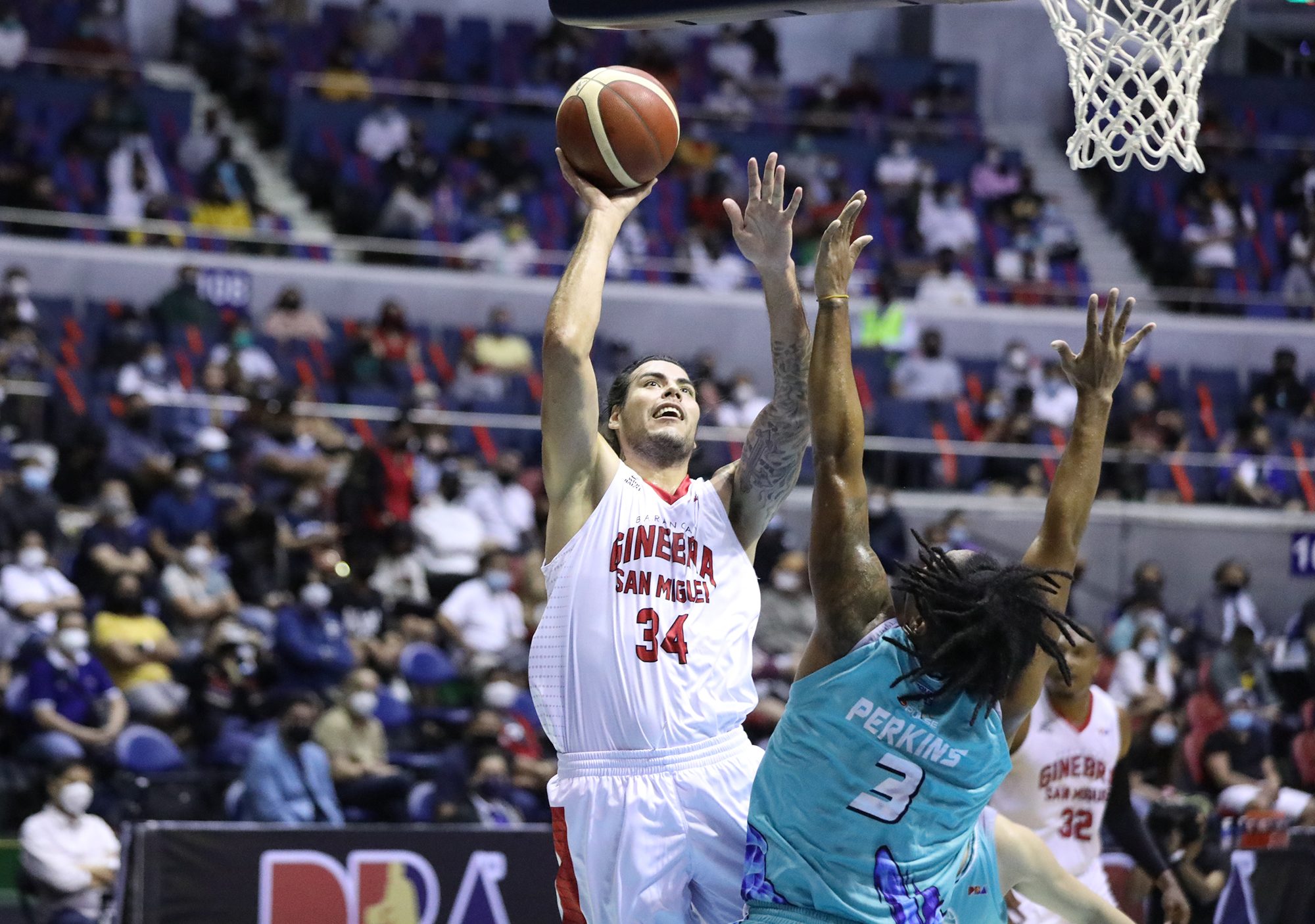 MANILA, Philippines – PBA fans may have to wait a little bit longer to see their hardcourt idols back in action.

The pro basketball league has decided to temporarily postpone its games until such time when the current COVID-19 surge eases, the PBA Commissioner’s Office said on Thursday, January 6, a day after the Board of Governors’ special meeting.

“It’s always a painful decision to postpone PBA games. But at this time when the infection rate is rising, the risk of continuing with the game for our players, officials, and staff far outweighs our financial loss,” said PBA chairman Ricky Vargas. “The PBA will be back. It’s just a temporary pause to allow healing. This way we can assure our fans the quality of games will be sustained.”

The PBA has also suspended all team scrimmages even though the government allows them to be held in Level 2 areas.

Further, the league has reduced the number of individuals participating in team individual workouts from 10 to seven. Now, only four players will be allowed to train with one coach, one safety officer, and one staff.

The decision came even as the Games and Amusements Board (GAB), in an announcement Tuesday, has allowed pro leagues to resume in a bubble setup.

(Everyone’s health and safety are more important. It’s difficult, we can’t put the people under our care at risk, and also the people they’re in contact with. It’s better to be safe.)

PBA action was set to resume with a double-header at the Araneta Coliseum on January 5 after a nine-day holiday break.

Before the postponement, things were already looking up for the league during the holidays after it allowed fans to return to the Araneta Coliseum, which reportedly drew almost 5,000 fans for its Manila Clasico battle between the Magnolia Hotshots and Barangay Ginebra. – Rappler.com