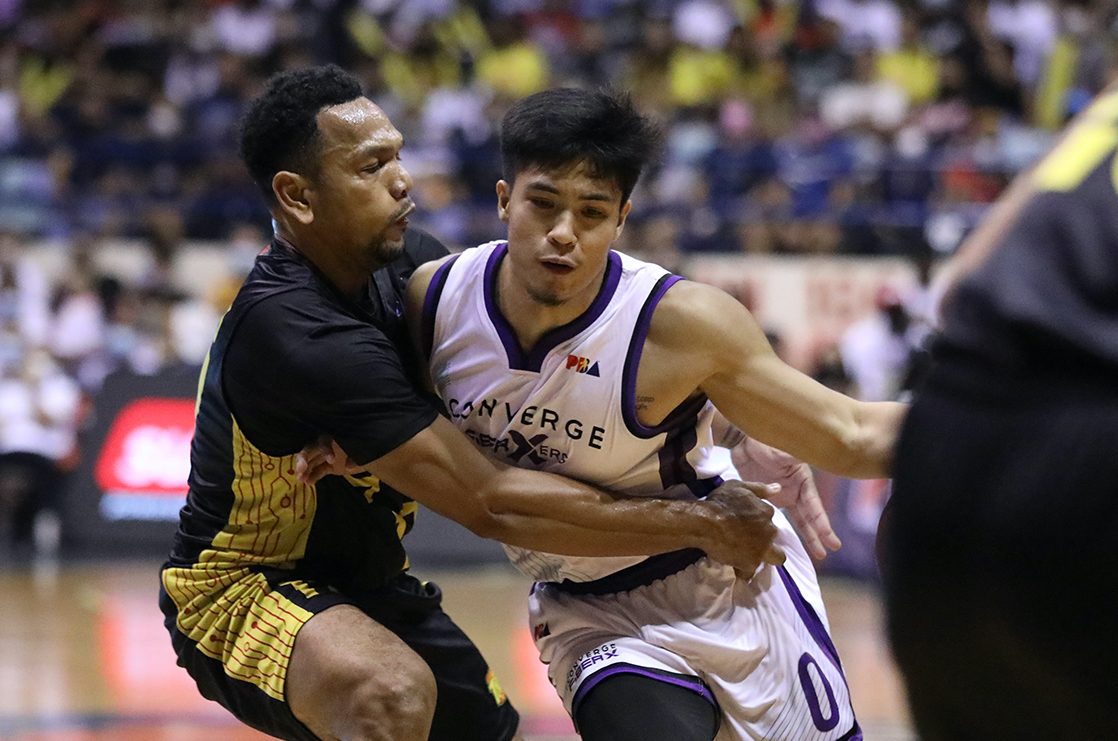 ANTIPOLO, Philippines – Been there, done that.

Ilagan drained a clutch jumper that gave Converge an 83-82 lead, but bungled his two foul shots with nine seconds remaining as the FiberXers missed out on a three-point advantage.

Everything fell apart for Converge since as Castro scored the go-ahead layup over Ilagan with 2.6 ticks left and FiberXers big man Ben Adamos coughed up a costly turnover in the next possession.

As Ilagan looked disheartened after the loss, Castro went out of his way to console the sophomore guard.

“I told him that it’s okay, that is part of the process, so the next time he takes a free throw, those misses will be his inspiration,” Castro, who finished with a game-high 17 points, said in a mix of Filipino and English.

Prior to his botched charity shots, Ilagan made a name for himself as a clutch performer after lifting Alaska to a 94-93 win over Meralco with a game-winning jumper at the buzzer in the Governors’ Cup last February.

The former San Sebastian standout then buried timely triples on Friday, June 10, as Converge nailed its first win in franchise history following an 89-82 victory over Magnolia.

Both impressive performances came at the Ynares Center here, but Ilagan could not duplicate his stellar showing at the decades-old arena as he finished with just 2 points on a 1-of-6 clip from the field.

At home: RK Ilagan turns in another clutch game in Antipolo 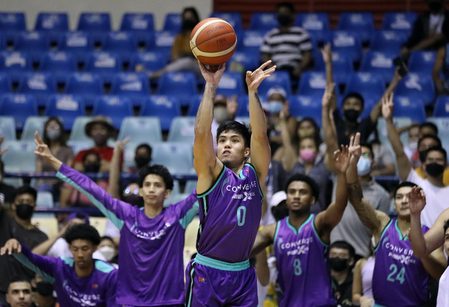 “I told him to stay confident. He is a confident kid. At the same time, his clutch shots are a thing to watch,” Castro said.

For a veteran who has been in the PBA for more than a decade, the 35-year-old Castro knows these kinds of blunders will only shape Ilagan into a better player.

“He will grow from those mistakes. But for me, those are not mistakes but lessons,” Castro said.

“As a veteran, I also committed mistakes and I learned from them.” – Rappler.com