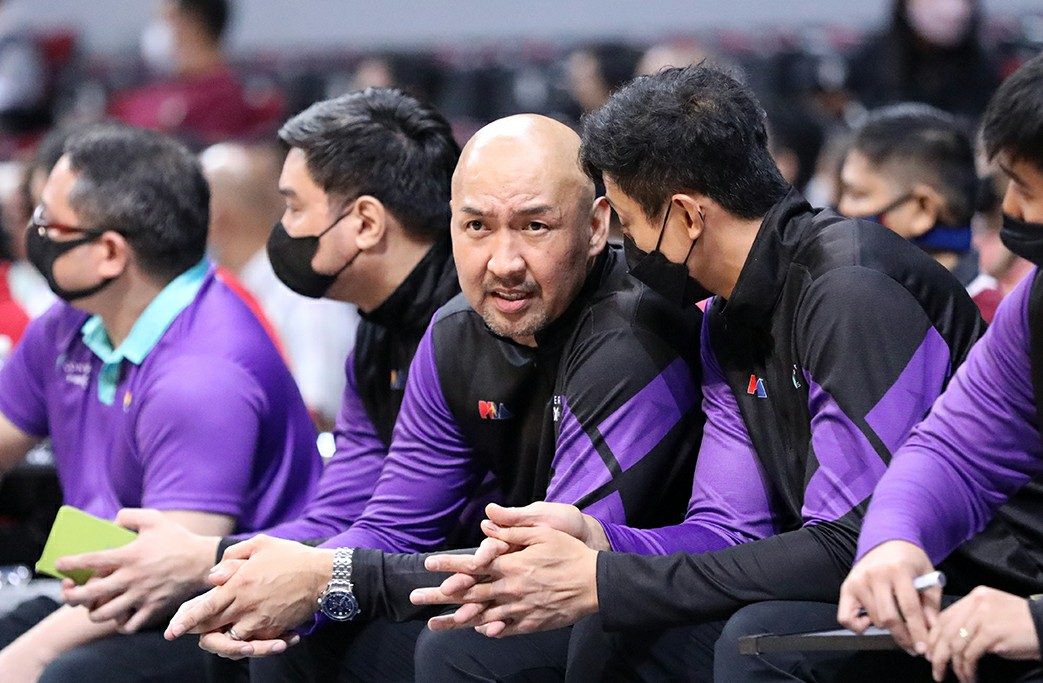 MANILA, Philippines – It did not take long for Converge to give head coach Jeff Cariaso the pink slip.

Cariaso confirmed on Tuesday, August 9, that he has parted ways with the FiberXers after coaching the squad for just a single PBA conference.

The announcement comes after reports stating that UAAP and NCAA champion coach Aldin Ayo is set to take over the coaching reins for the young franchise.

“It is with utmost respect that I accept the decision of the Converge management to relieve me as the head coach of the FiberXers,” Cariaso wrote on his social media accounts.

Cariaso bared he met with Converge owner Dennis Anthony Uy on Monday, August 8, with the team honcho breaking the news to him personally.

“Changes like this come with the blessing of being a head coach. With my modest experience, I have learned to be more resilient and open to anything that the game throws my way,” Cariaso said.

“I am thankful for the added experience and learnings, and most especially, the friendships.”

The FiberXers retained Cariaso as head coach when they bought the Alaska franchise – lock, stock, and barrel – in March.

Cariaso called the shots for the storied Aces in their last three years in the PBA.

In his lone conference with Converge, Cariaso guided the squad to the playoffs of the Philippine Cup, where it finished the elimination round as the seventh seed with a 5-6 record.

However, the FiberXers were given the boot early as they suffered a 116-95 quarterfinals loss to TNT.

“Though I can say that I have no ill feeling about the turn of events, it is always the goal of any leader to bring his men to success. And I wish I had more time to get them there,” Cariaso said.

“My only hope is that I somehow put them on the right path.”

As Cariaso charts a new path in coaching, he said he is focused on the “next play.”

“Like what I have always emphasized with the team: with any setback – move on, move forward.” – Rappler.com