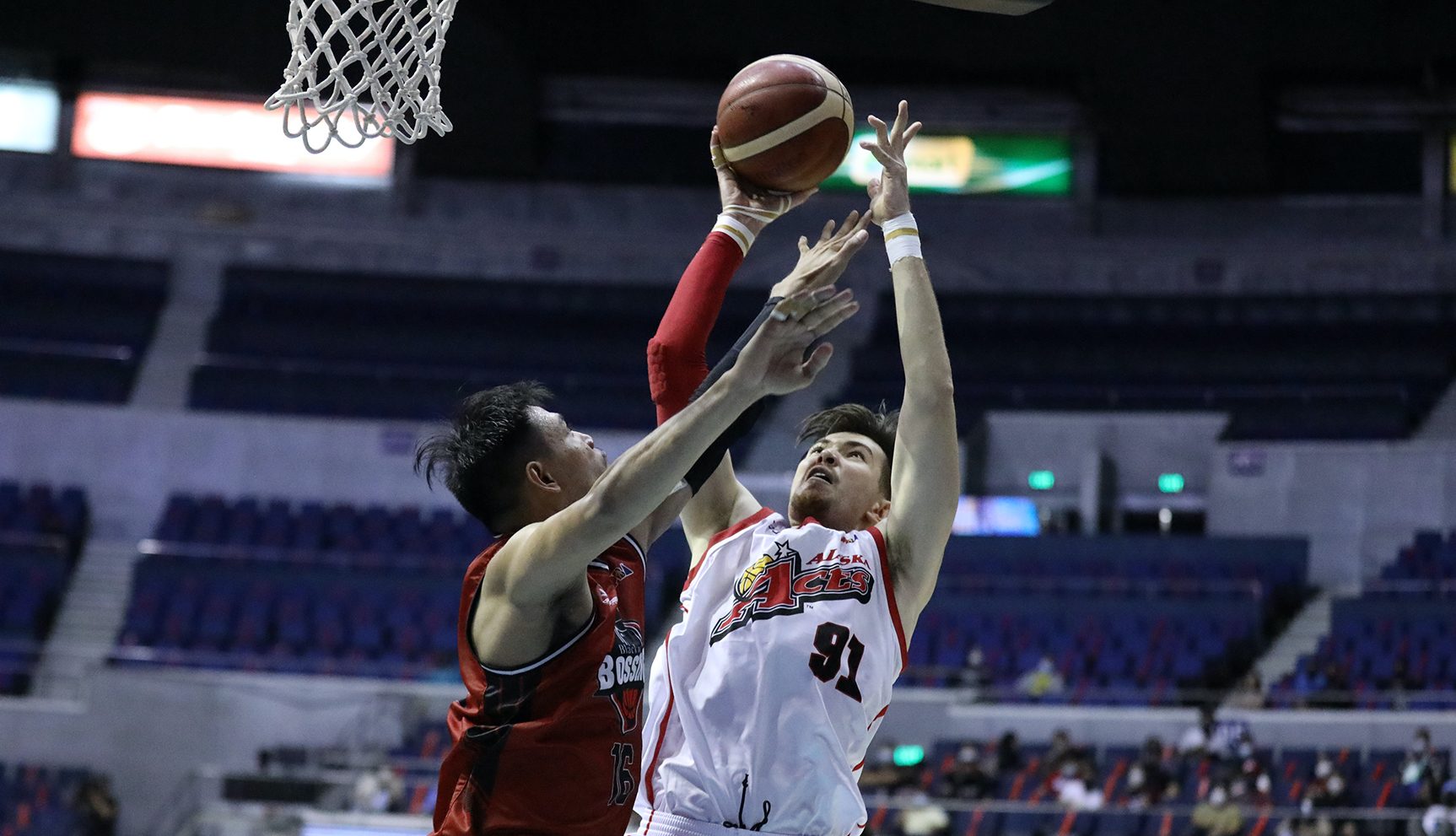 MANILA, Philippines – Alaska head coach Jeffrey Cariaso admitted the “numbers did not match” as Rodney Brondial left the Aces’ lair in the middle of the PBA Governors’ Cup.

Brondial opted to become an unrestricted free agent by declining a two-year deal from Alaska following the expiration of his previous two-year contract and signed with San Miguel.

“I think my feelings have been clear about Rodney and I wish he did not have to go,” Cariaso said. “But the numbers did not match.”

It was Cariaso at the helm when Barangay Ginebra drafted Brondial as the sixth overall pick in 2014.

When Cariaso took over the coaching reins for the Aces in 2019, the team brought in Brondial alongside Robbie Herndon from Magnolia by trading star guard Chris Banchero.

Brondial averaged 4.6 points and 3.6 rebounds in the season-ending conference as he helped Alaska get off a promising 3-2 start.

“I wish him well,” Cariaso said.

With Brondial gone, Cariaso sees his exit as an opportunity for other young players to take on a bigger role.

“Here at Alaska, I’m excited because our young big men like Ben Adamos will get an opportunity to step in. This will be good for his experience and confidence,” Cariaso said. – Rappler.com