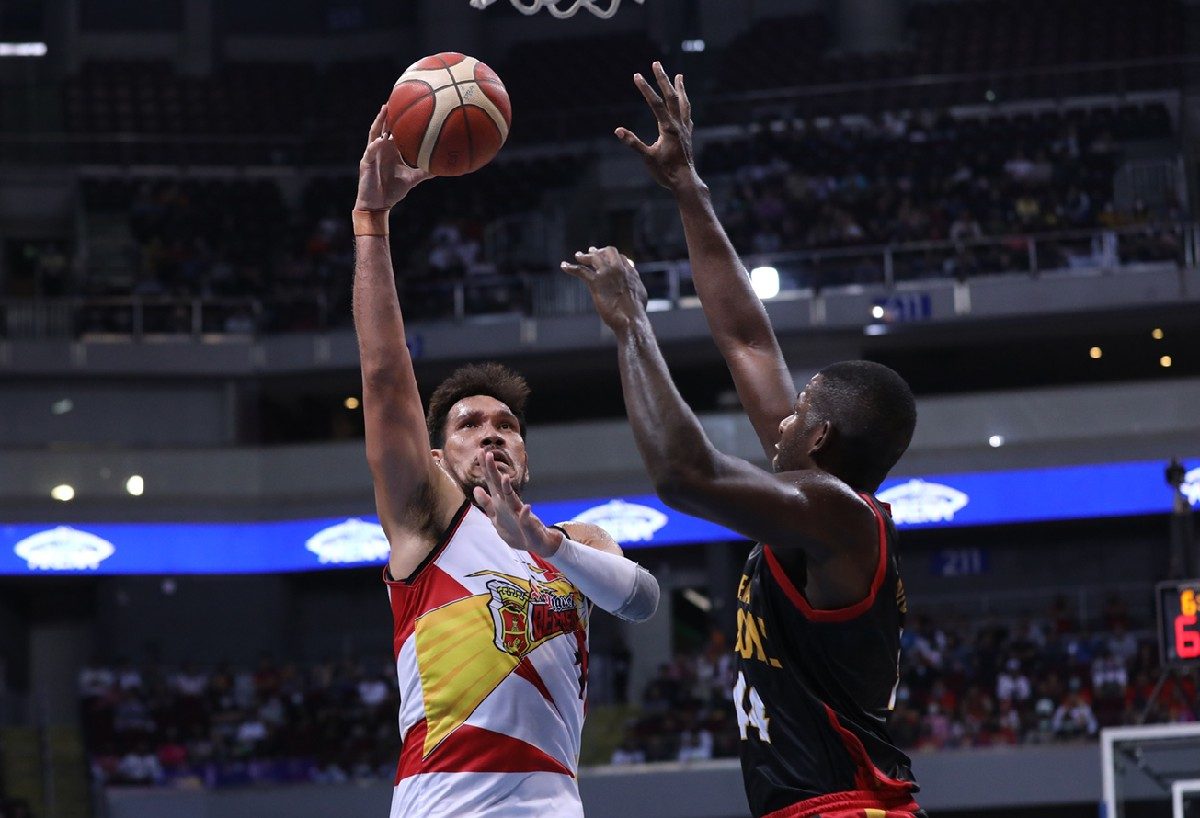 The six-time PBA MVP lamented his cold shooting after he missed 11 of his 15 field goals for a dismal 27% clip to finish with a conference-low-tying 9 points.

“I had a bad game. I missed too many shots,” said Fajardo. “It is what it is. There are just times when you have an off game.”

Although Fajardo made up for his shooting woes by pulling down 16 rebounds and dishing out 2 assists, he missed out on a chance to send the game to overtime.

With the Beermen trailing by just a single possession, Fajardo grabbed the offensive rebound off a CJ Perez three-point miss but muffed the potential game-tying bank shot before time expired.

It was an uncharacteristically subpar performance from Fajardo, who frolicked inside the paint in the first three games of the semifinals with averages of 22.3 points on 61% shooting along with 11.3 rebounds, 2.3 assists, and 1.7 blocks.

But Fajardo said the Dragons simply caught him on a poor night.

“They did everything the same. I just missed my shots. I had open looks but I missed them,” Fajardo said.

While the 6-foot-10 big man used to dominate opponents, his size and heft advantage got taken away against Bay Area, which features a towering lineup that includes 7-foot-5 center Liu Chuanxing and 6-foot-10 former NBA player Andrew Nicholson.

Fajardo said he needs to work on spreading the floor when going up against bigger foes.

“I need to improve my perimeter game because I cannot just overpower them because they’re also big.”

After a well-deserved holiday break, Fajardo and San Miguel will turn their focus on the Governors’ Cup in January.