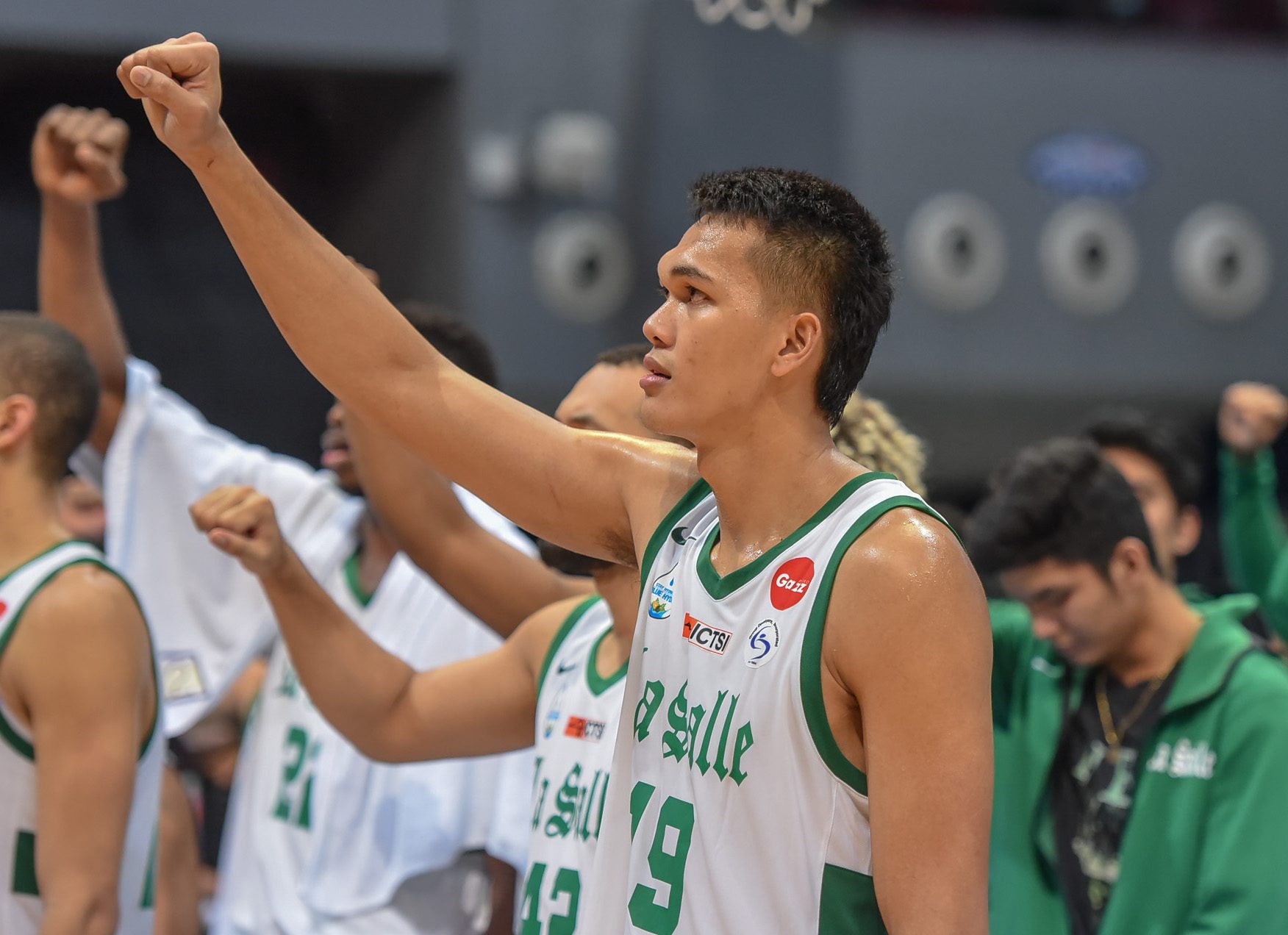 Facebook Twitter Copy URL
Copied
Former La Salle star Justine Baltazar withdraws his name from the list of PBA rookie aspirants as he is set to join other Filipino standouts in the Japan B. League

MANILA, Philippines – PBA teams would have to wait a little longer before they could get their hands on Justine Baltazar after the top big man pulled out from the rookie draft.

League commissioner Willie Marcial said on Thursday, May 12, that the former La Salle star withdrew his name from the list of rookie aspirants as he is set to join other Filipino standouts in the Japan B. League.

“He pulled out. He sent a letter to the PBA that he cannot commit,” Marcial said in Filipino in a phone call.

Fans and pundits touted Baltazar as a potential first-round pick after he ended his impressive UAAP career with a third straight Mythical Team selection.

Despite attracting interest from Japan, Baltazar beat the draft application deadline on Saturday.

However, the Gilas Pilipinas stalwart did not attend the PBA Draft Combine on Wednesday and Thursday, raising speculation of a potential withdrawal.

Other prominent players who did not see action in the Combine were Brandon Ganuelas-Rosser, who will represent the country in 3×3 basketball in the Southeast Asian Games, and Sedrick Barefield.

The PBA will release the final list of draft eligible players on Friday, two days before the draft on Sunday at the Robinsons Place Manila in Ermita. – Rappler.com