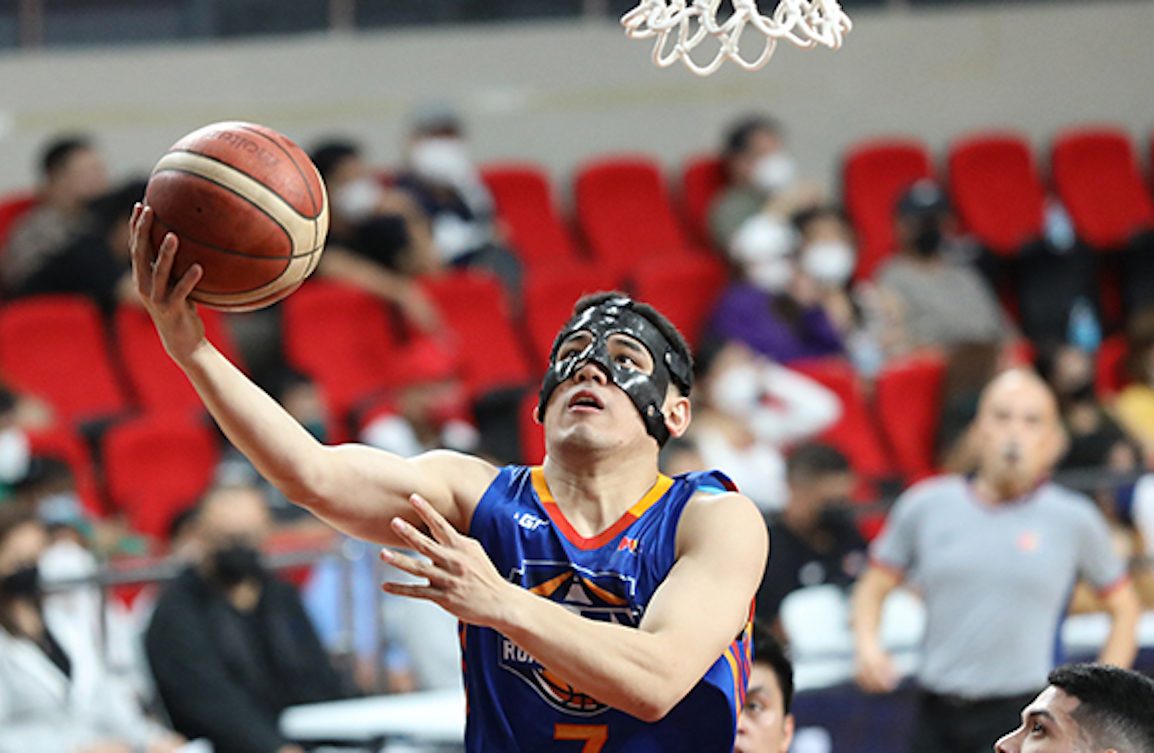 But Alas will now play for the same coach that broke his heart countless times in the collegiate scene as Lim officially takes over as NLEX head coach following the shocking exit of former Road Warriors tactician Yeng Guiao.

“It is nice to be on the same side with coach Frankie because I never won against him in college,” Alas said in a mix of Filipino and English.

“I’m looking forward to the system of coach Frankie because he likes a fast-paced style of game, which is good for our team.”

Alas and Lim go decades back.

Lim worked with Alas’ father Louie in 1997 as they both served as assistant coaches to Eric Altamirano at Purefoods.

When Alas joined the Knights in the senior ranks of the NCAA, he found Lim and the dynastic Red Lions a tough nut to crack.

The two, though, will now share the goal of winning together when Lim debuts as NLEX coach in the Commissioners Cup against Phoenix on October 8 at the PhilSports Arena in Pasig.

And Alas and the Road Warriors will welcome Lim with a perfect 2-0 record after eking out a come-from-behind 105-102 win over Blackwater on Friday, September 30.

“We want to win as many games as we can so we can put ourselves in the position to avoid the seventh and eighth seeds,” said Alas, referring to playoff positions that come with a twice-to-beat disadvantage.

“At the same time, when coach Frankie arrives next game, the players are confident.” – Rappler.com