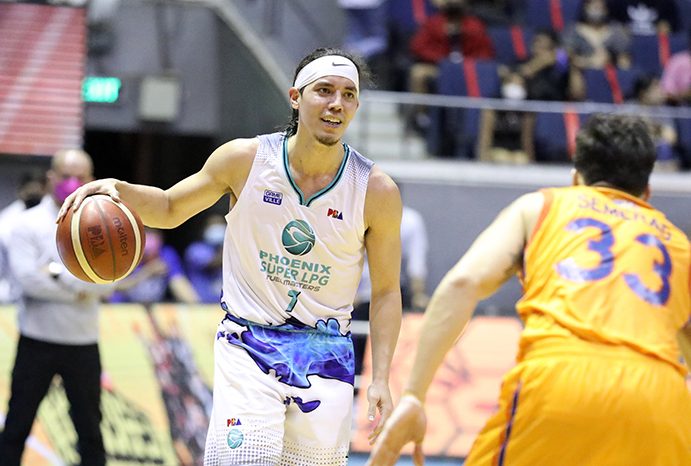 MANILA, Philippines – Matthew Wright delivered just when Phoenix needed him most in the PBA Governors’ Cup.

Forced to take a heavier load with import Paul Harris hurt, Wright submitted his finest performance of the conference to key Phoenix to a much-needed 102-93 win over erstwhile unbeaten NLEX and earn the PBA Press Corps Player of the Week honors.

Wright churned out a conference-high 23 points to go with 9 rebounds and 4 assists as the Phoenix snapped its two-game skid against no less than NLEX, which won its first four games on Christmas Day.

The sweet-shooting guard knocked down 6 three-pointers, the last of which he drained in the final minute to seal the victory.

“As bad as we played in our last two games, Matt said that we just have to keep on playing. That it was either we go all the way with three straight losses or we stop the streak of NLEX,” said Phoenix head coach Topex Robinson.

Wright bested teammate Justin Chua, who also ended his slump in the win over NLEX with 19 points on top of 6 rebounds and 1 steal, for the weekly citation awarded for the period of December 22 to 26.