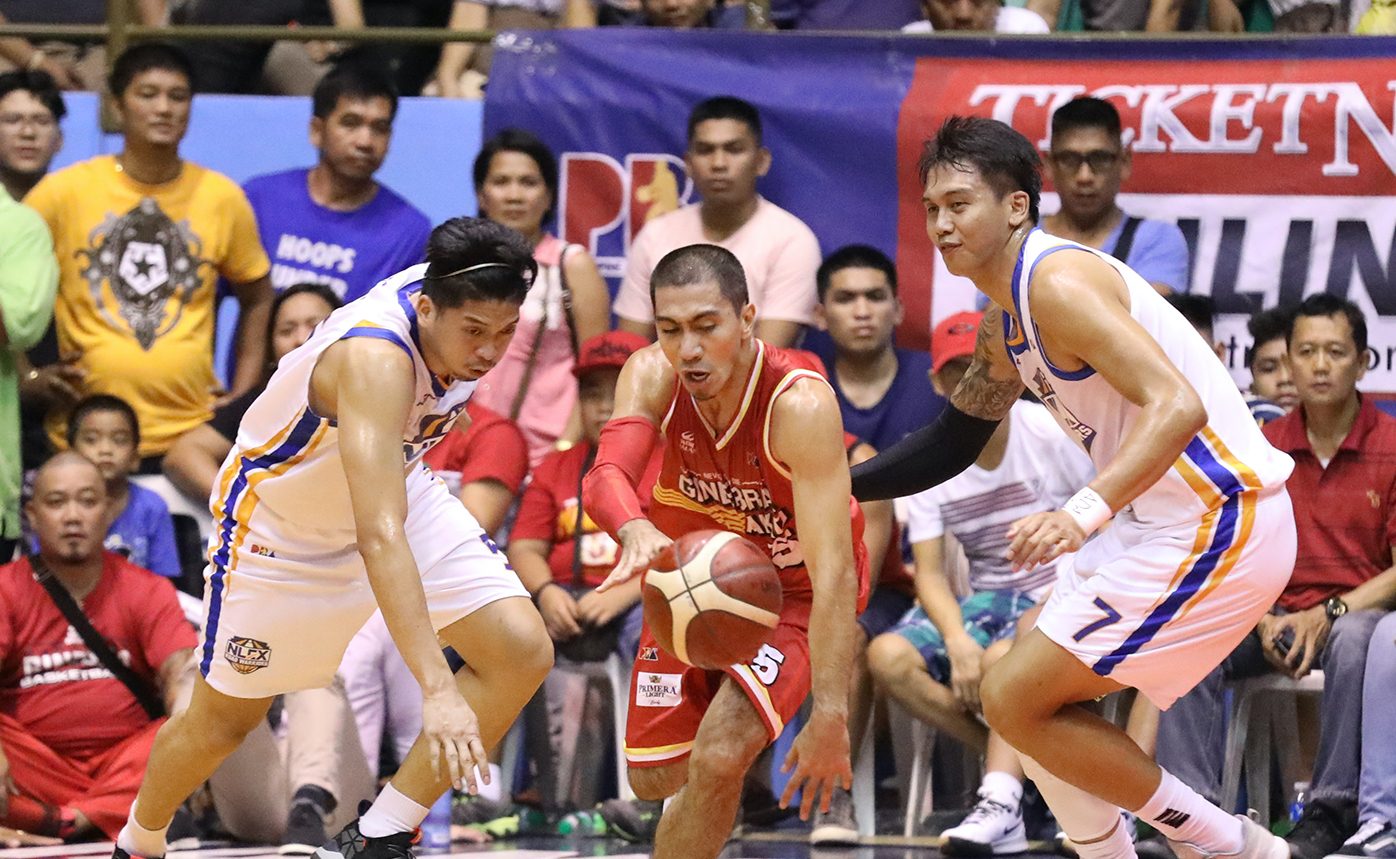 FAMILIAR TERRITORY. The Batangas City Coliseum hosted out-of-town PBA games in the past.

The PBA is also considering kicking off its delayed 46th season in Batangas City once the government gives the league the green light to stage scrimmages in the capital.

The Batangas City Coliseum hosted out-of-town PBA games in the past.

“If the [Inter-Agency Task Force] allows us to have scrimmages in Batangas City, we will ask if we can also play there,” PBA commissioner Willie Marcial told One Sports show The Game in Filipino.

“We can probably play one conference there for one or two months.”

The PBA eyed Batangas City as training spot as the government extended the modified enhanced community quarantine (MECQ) period in Greater Manila until May 14.

While scrimmages are allowed only in areas under modified general community quarantine (MGCQ), the PBA requested the government to permit its teams to hold scrimmages in Batangas City.

Marcial said other PBA teams are looking at Laoag City and Pampanga as possible practice areas.

The PBA is eyeing to launch the season by June as it plans to complete two conferences – the Philippine Cup and Governors’ Cup. – Rappler.com