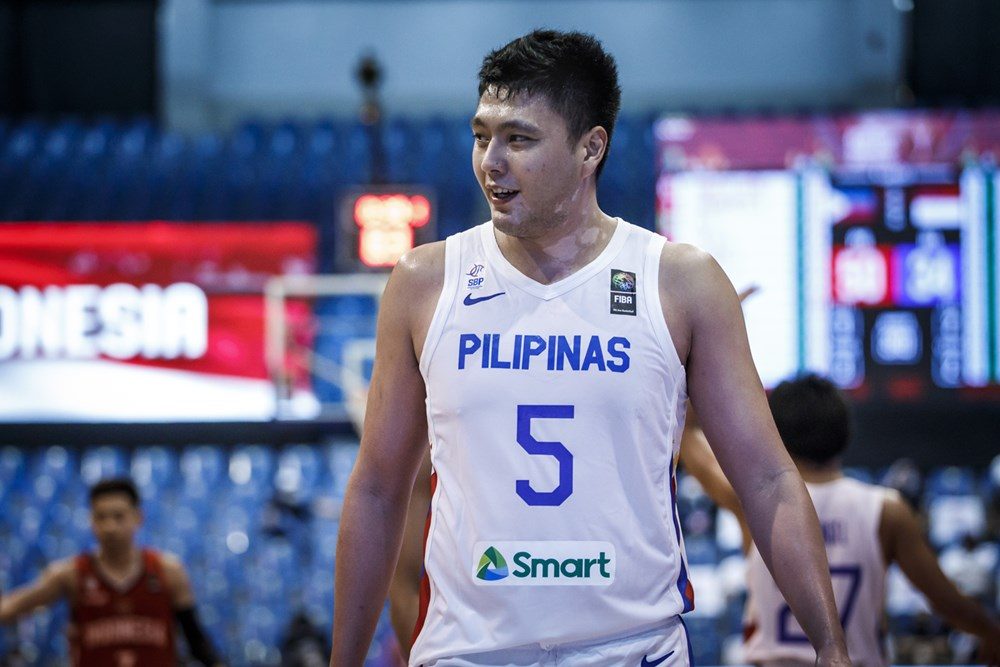 Facebook Twitter Copy URL
Copied
Picked in the special Gilas Pilipinas round of the 2019 PBA Draft, Isaac Go, Matt and Mike Nieto, Allyn Bulanadi, and Rey Suerte have been loaned to the national team

MANILA, Philippines – The PBA has yet to receive confirmation from the Samahang Basketbol ng Pilipinas (SBP) if the players loaned to Gilas Pilipinas could finally see action in the league.

Picked in the special Gilas Pilipinas round of the 2019 Draft, Isaac Go, Matt and Mike Nieto, Allyn Bulanadi, and Rey Suerte have been loaned to the national team by their mother clubs in the PBA.

Their contracts with SBP are set to expire in February.

“As long as SBP says that this player is okay to play in the PBA, then we’re good to go,” PBA commissioner Willie Marcial said during the Philippine Sportswriters Association online forum on Tuesday, January 18.

“We just need communication with the SBP because we just might be assuming that these players can play in the PBA, but it turns out the national team still needs them.”

Go, drafted first by Terrafirma, suited up for Gilas Pilipinas in all of its six games in the FIBA Asia Cup Qualifiers, where it went unbeaten and represented the country in the FIBA Olympic Qualifying Tournament in Serbia.

Meanwhile, Bulanadi (Alaska) has yet to play for Gilas Pilipinas, owing to injuries.

“As soon as the SBP approves, we’ll give the players to their respective teams,” Marcial said.