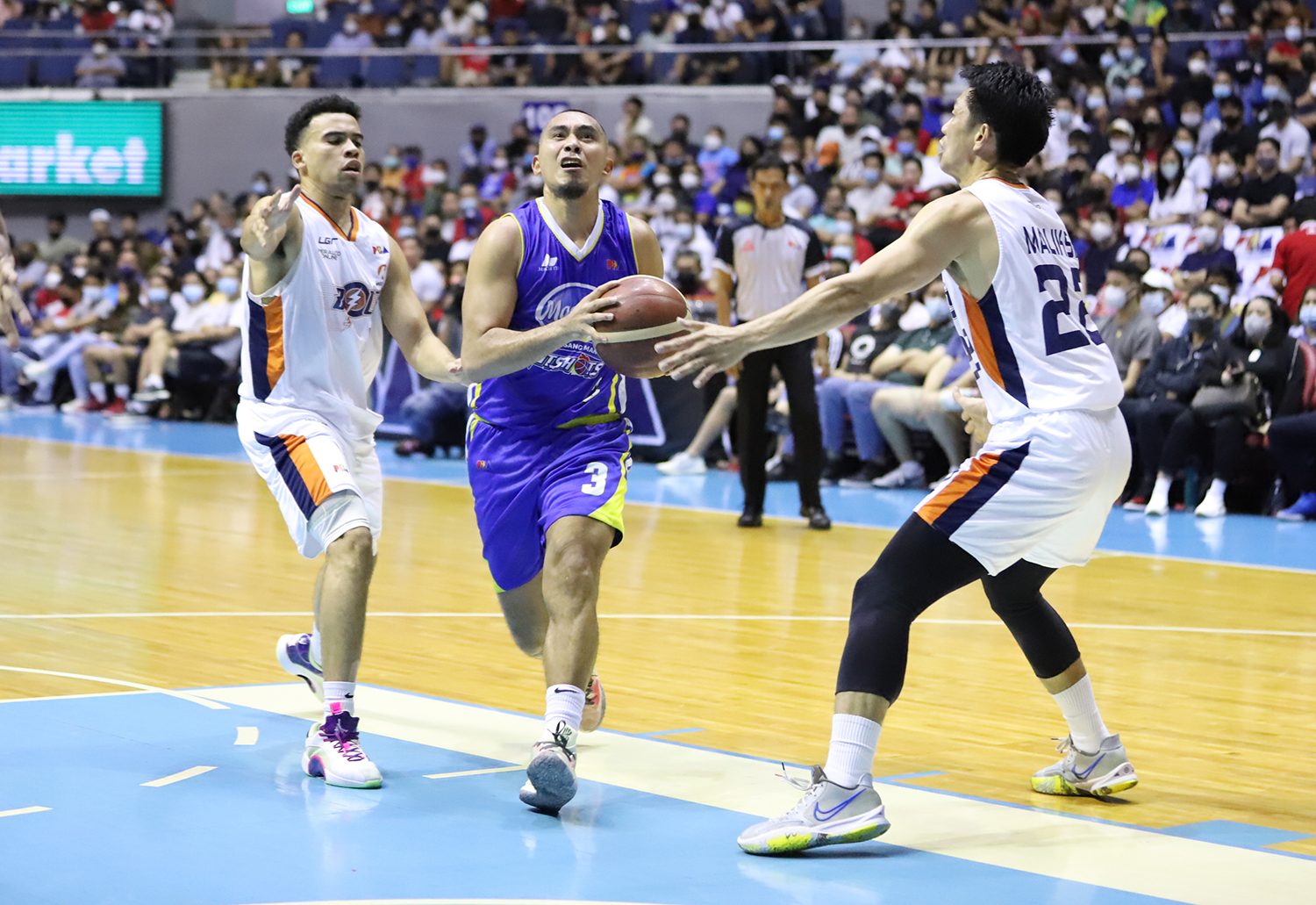 MANILA, Philippines – After suffering back-to-back losses in Games 2 and 3 of the 2021 PBA Governors’ Cup semifinals, the Magnolia Hotshots are now back to square one with the Meralco Bolts after forcing a do-or-die Game 5 off a 94-73 blowout win.

Dragging his way through the conference’s most important stretch so far is star Hotshots guard Paul Lee, who is currently fighting back a nagging left ankle injury, and most recently aggravated it early in the third quarter of the pivotal Game 4.

Biting back pain, the 33-year-old veteran answered the call of duty with 17 points off the bench for Magnolia, and is still hell-bent on keeping his production on that same elite level heading to the finals-clinching Game 5 on Friday, April 1.

“I was able to play through it before we started, so this is not the right time for me to even think about this,” he said after the game.

“Basically, I already gambled on this injury from the start, so I’ll just keep on going, and play through it. At least I have more than 24 hours to recover, and I’ll just maximize that.”

Head coach Chito Victolero understandably pulled his go-to guy out of the game at the 10:50 mark of the third after he accidentally stepped on Cliff Hodge’s foot, but it was Lee himself who insisted to check back in after just a minute of rest on the bench.

Once again, the gamble worked, and it was Lee playing alongside Calvin Abueva who sparked the Hotshots’ game-sealing 17-1 run midway through the fourth quarter.

Despite the threat of an even worse setback always looming the longer he keeps playing, Lee is just intent on letting the chips fall where they may as Magnolia goes all in for a “Manila Clasico” finals clash against Barangay Ginebra.

“We need to stay locked in,” he said. “We need to have the proper mindset going to Game 5. Whatever our mindset is now, we have to double or triple it – our effort, our energy, our discipline. That’s what got us to this position after all.”

“We know Paul, he really, really wants to win,” added Victolero. “He wants to play and help the team. He’s really our leader, and his presence is a big thing for us. Hopefully, he recovers in time for Friday’s game.” – Rappler.com