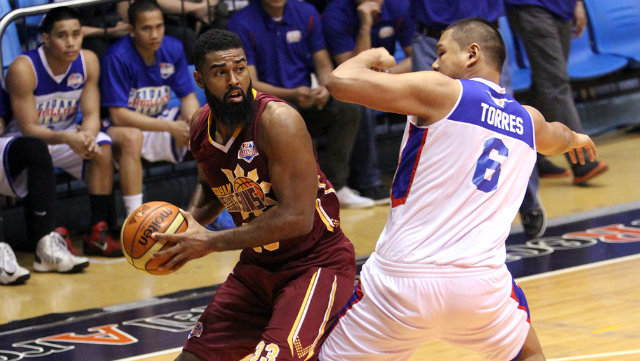 MANILA, Philippines – The Philippine Basketball Association (PBA) has officially started accepting applicants for the 2015 PBA Draft, which is scheduled to take place on August 23 at Robinson’s Place Manila.

Interested applicants must be at least 21-years-old to apply. Those below that age may still apply as long as they have acquired a college degree.

Local-born applicants have until August 7 to file their applications, while Filipino-foreign players have until only June 30 to submit theirs in addition to their documentary requirements proving their citizenship, according to the PBA.

PBA Commissioner Chito Salud said in a statement on the PBA’s website that members of the league will get a preliminary list of prospective Filipino-foreign applicants for screening on July 6, while a contestability period will take place from July 7-August 6.

“I’ve seen a lot of new talents in the D-League so I’m pretty sure that the coming PBA season will be a lot more exciting. I think by this time, some PBA teams have already identified their prospects,” Salud said.

The PBA will release the final list of draft applicants on August 20.

Former Asean Basketball League star Moala Tautuaa and former UAAP champion Troy Rosario of the NU Bulldogs are the current favorites to go top two in the draft. That could change if former two-time UAAP MVP Bobby Ray Parks, who’s currently in the United States to chase his dream of making it to the NBA, applies for the draft as well.