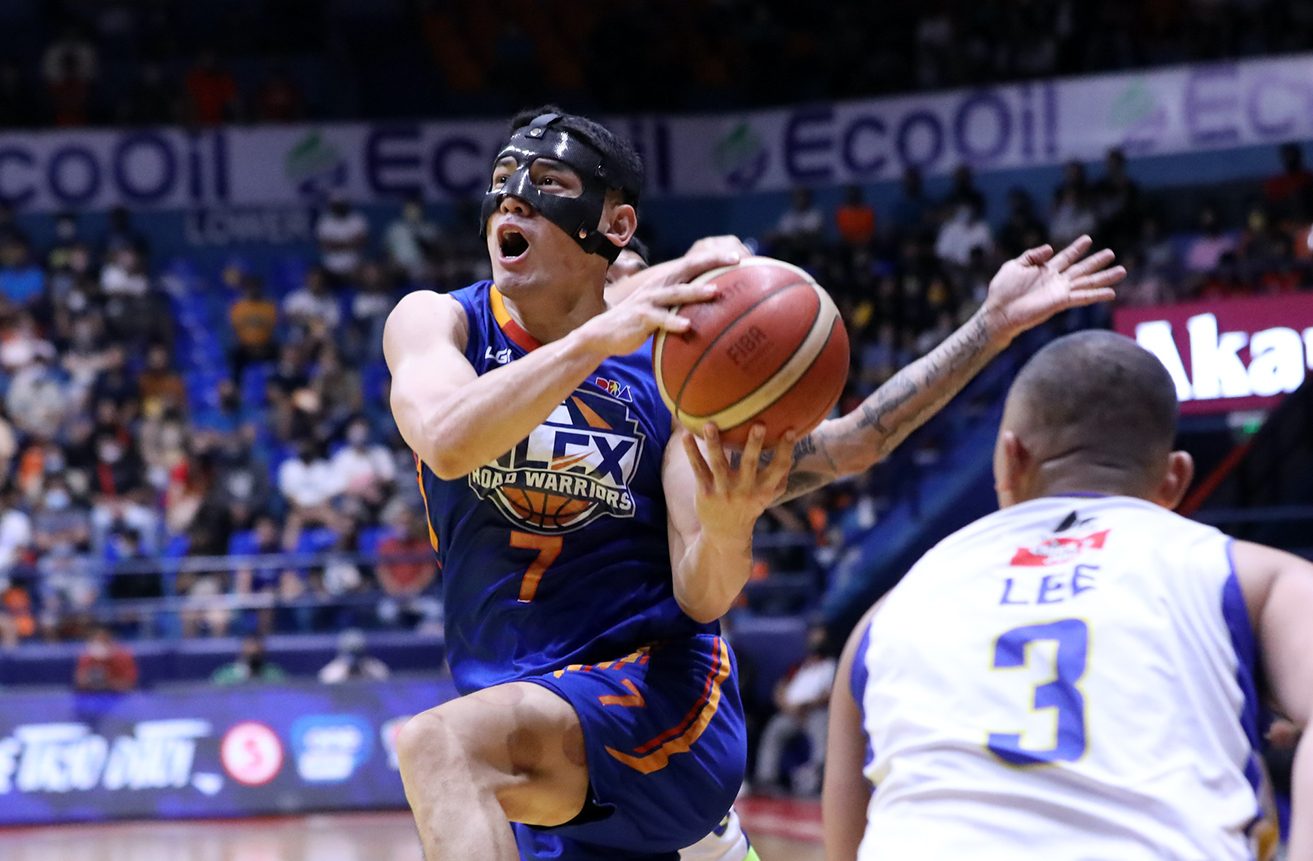 MANILA, Philippines – NLEX averted a colossal collapse against Magnolia, 90-77, to force a knockout quarterfinals in the PBA Philippine Cup at the FilOil EcoOil Centre in San Juan on Friday, July 29.

Kevin Alas unloaded a career-high 30 points on top of 9 rebounds and 4 assists as the Road Warriors survived after seeing what was once a 26-point lead cut to single digits to tie the best-of-three series.

Back from health and safety protocols, Alas set the tone in the win with 22 first-half points to help his side build a huge 55-32 lead before Magnolia stormed back in the last two quarters.

Riding on an eight-game winning streak, the Hotshots trimmed their deficit to just 9 points early in the fourth period, 66-75, behind Calvin Abueva and Ian Sangalang.

But NLEX regained its bearings and erected a 13-2 run highlighted by 4 straight Alas points to restore a 20-point advantage.

Calvin Oftana backstopped Alas with 10 points and 9 rebounds, while Tony Semerad chimed in 9 points, with 7 coming in the pivotal fourth quarter.

Don Trollano also made his presence felt in the win with 8 points, 12 rebounds, 4 assists, and 2 steals, including the bucket that gave the Road Warriors their biggest lead at 61-35 early in the third period.

Abueva finished with 20 points, 7 rebounds, and 4 assists for Magnolia, which suffered its first loss in more than one month.