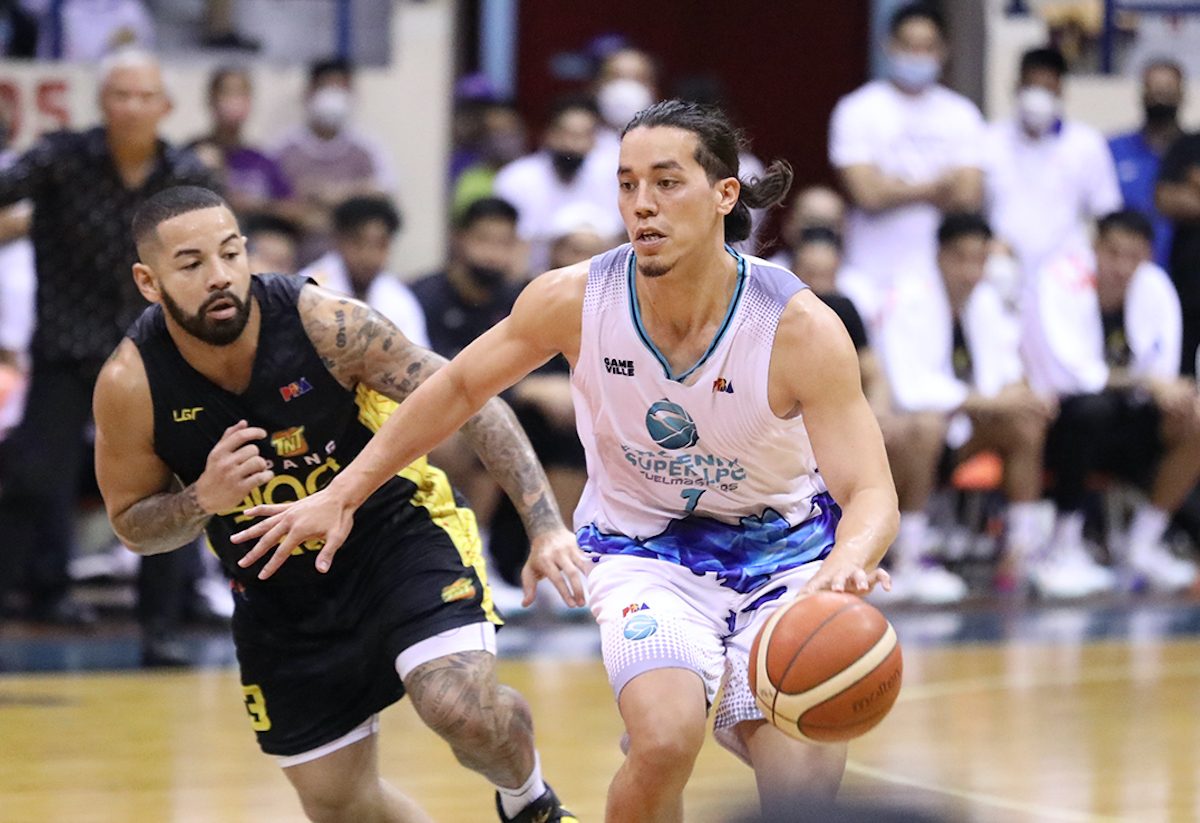 MOVE ON. Matthew Wright leaves Phoenix after an 'unforgettable' six-year stint with the franchise.

MANILA, Philippines – Phoenix wished Matthew Wright the best as the star guard bid the Fuel Masters goodbye after being the face of the franchise for the last six years.

Drafted in 2016 from the Gilas Pilipinas pool, Wright officially parted ways with Phoenix on Wednesday, August 31, following the expiration of his contract.

“The team is saddened to see its longest tenured player go but at the same time grateful for all the blood, sweat, and tears he put into this franchise,” the Fuel Masters wrote in a statement.

“We know that he will keep the Phoenix flame burning within him wherever he may go.”

Wright and Phoenix came close to a breakthrough finals appearance but fell prey to TNT in the 2020 Philippine Cup, where he contended for the Best Player of the Conference honors and earned a spot in the Elite Five.

He is also a two-time Mythical Second Team member and a two-time All-Star Game MVP.

Wright averaged all-around numbers of 15 points, 5.9 assists, 5.1 rebounds, and 1.6 steals in his last conference for the Fuel Masters, but Phoenix missed the All-Filipino playoffs with a 3-8 record.

“It has been an unforgettable six years with the Fuel Masters. Thank you to all my coaches, teammates, ball boys, and bosses for being apart of this chapter in my life,” he wrote on Instagram.

“Most importantly, thank you to all the fans who have supported me through thick and thin.”

It is still unknown where Wright will next play, although he is reportedly headed to Japan as he joins several Filipino players in the B. League.

“As applicable to any player of the team, we shall abide [by] the existing policies of the PBA with regard to players opting to play abroad,” the Fuel Masters wrote. – Rappler.com