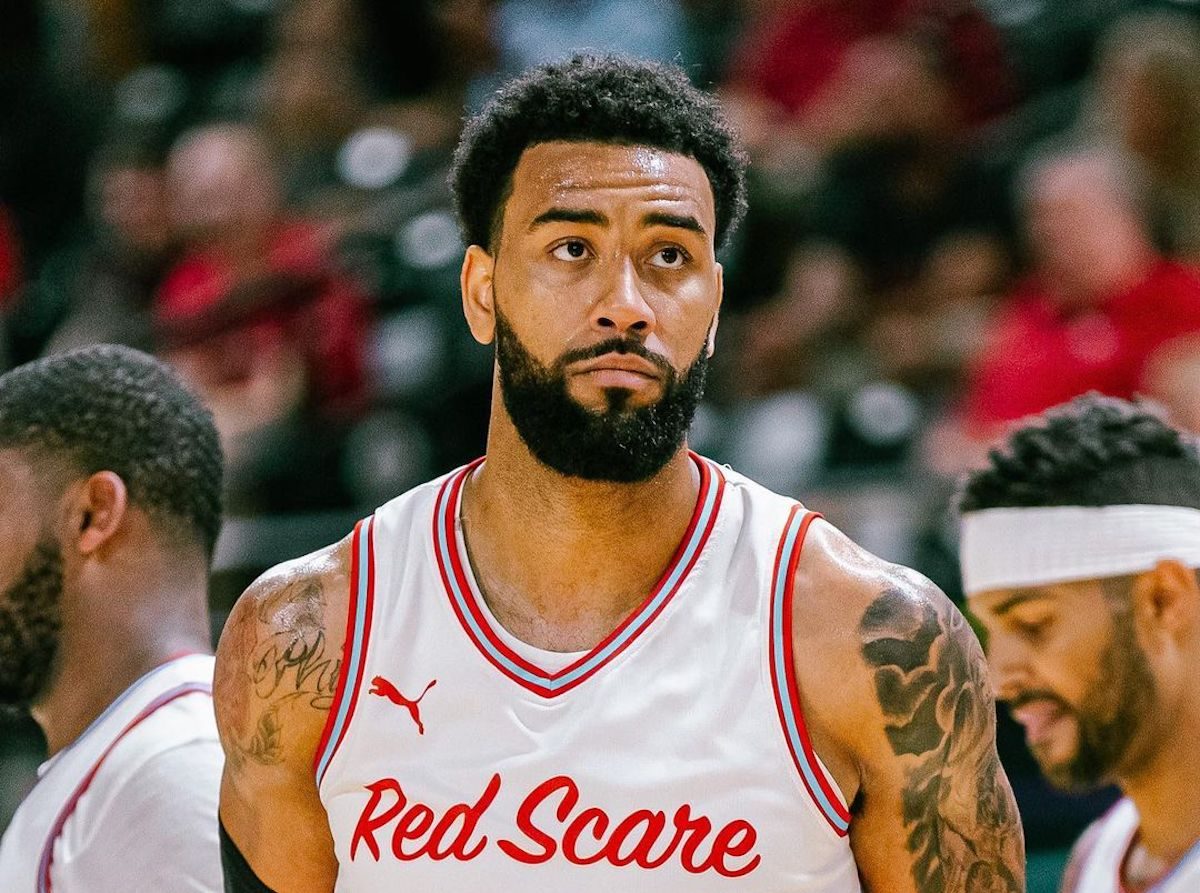 MANILA, Philippines – San Miguel is changing imports in a bid to mitigate the absence of prized big man June Mar Fajardo and arrest its inauspicious start in the PBA Commissioner’s Cup.

The Beermen will replace Diamond Stone with Devon Scott, who arrived in the Philippines on Monday, October 17, after they lost twice in their first three games.

According to San Miguel head coach Leo Austria, Stone is on standby until Scott clears all the hurdles to suit up in the PBA.

“We’re not sure if there would be issues with his paperworks, but we’re confident,” Austria said in a mix of Filipino and English.

Expectations are high for the 6-foot-9 Scott to perform well for San Miguel, with six-time PBA MVP Fajardo set to sit out for four weeks after undergoing throat surgery.

“He is a go-to guy inside the paint, and he can shoot the midrange. He is a good defender, a good rebounder,” said Austria, based on videos he watched of Scott.

Stone showed flashes of brilliance since he came in as a last-minute replacement for initial import choice Thomas Robinson, who got relegated to the injured/reserved list due to a back injury.

A former player for the Los Angeles Clippers, Stone exploded for 42 points to go with 13 rebounds in a 113-105 victory over Rain or Shine but got limited to just 11 points and 14 rebounds in a 113-87 defeat to Bay Area.

Stone averaged 24.3 points and 11.7 rebounds in three games with the Beermen.

Playing four more games before the end of October, San Miguel looks to even its record as it faces Converge on Friday, October 21, at the PhilSports Arena in Pasig. – Rappler.com