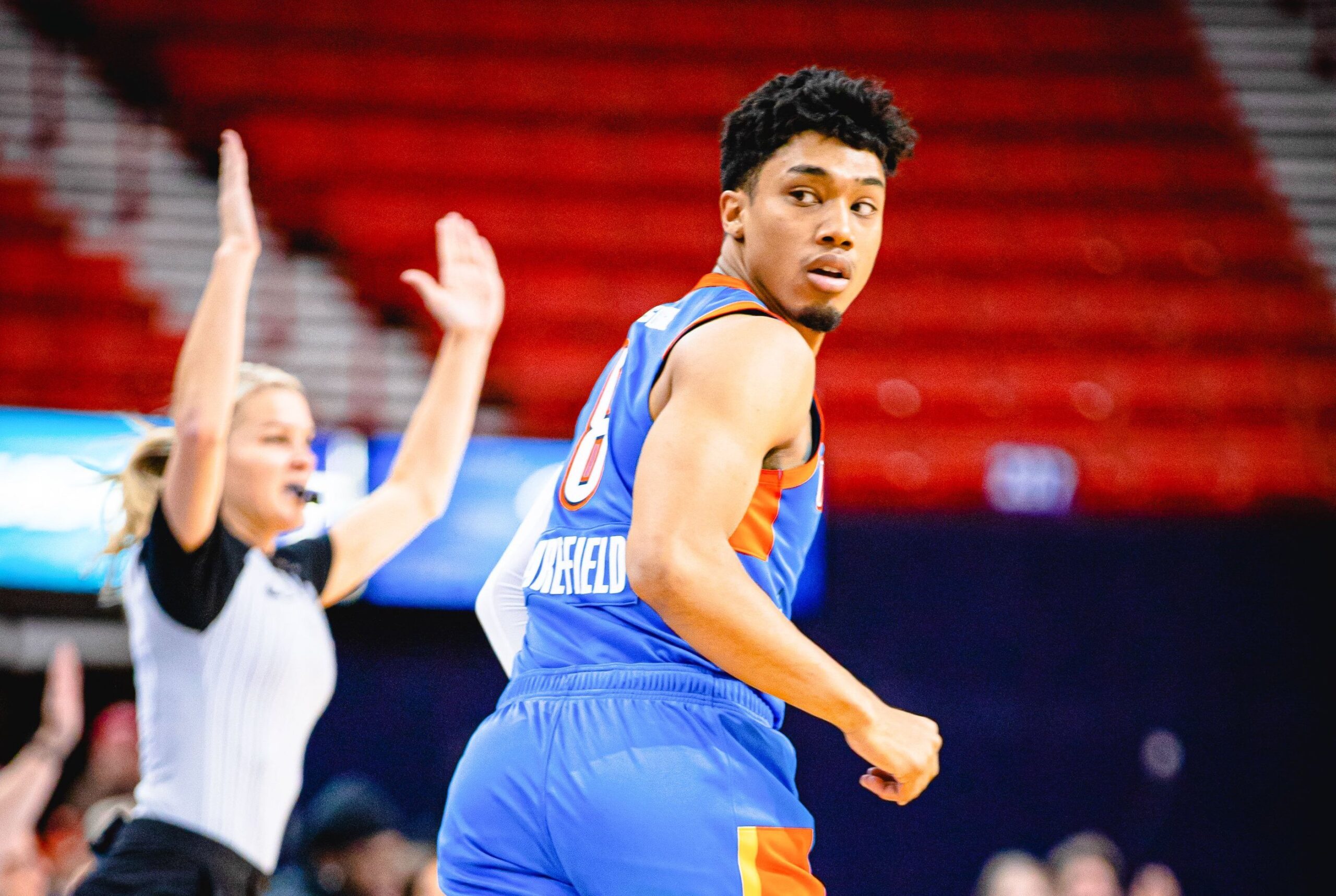 OUT. Sedrick Barefield and other Filipino-foreigners fail to make the final list of draft eligible players.

MANILA, Philippines – Filipino-American basketball standout Sedrick Barefield has submitted his application for the PBA Draft and ultimately hopes to make an impact in the Philippine basketball scene, Fil-Am Nation Select founder Cris Gopez confirmed to Rappler on Tuesday, May 3.

According to Gopez, who’s played a major role in delivering Filipino-American basketball talent from the United States to the Philippines over the last few years, Barefield has obtained his supporting documents from the Philippine consulate in California.

The 6-foot-2 guard is expected to be one of the top picks in the PBA Draft on May 15. Interested applicants have until Saturday, May 7, to submit their applications and until May 13 to withdraw.

According to Gopez, Barefield is “looking forward to play in the Philippines, wherever team he lands,” and that he will fly to the country when “the time is ready for team practices.”

Barefield, 25, played college basketball in NCAA Division I for the SMU Mustangs before transferring to the Utah Utes. He averaged 16.8 points, 3.8 assists, and 2.1 rebounds per game as a senior, making it to the list of All-Pac 12 players.

The point guard went unselected in the 2019 NBA Draft but was picked up by NBA G League team Oklahoma City Blue. He averaged 9 points and nearly 40% shooting from downtown and nearly had a 30-point outing during a win over the Stockton Kings in January 2020.

He then played basketball in Lithuania and Greece before being reacquired by the OKC Blue.

Barefield now plans to open the next chapter in his basketball journey, which leads him to the Southeast Asian region and his home roots.

“The excitement is there from Sedrick, who is ready to embark on a new journey, play for a country where his family is from, level the playing field, and lift up the energy of PBA games,” Gopez said.

Gopez, the cousin of Filipino basketball star Alex Cabagnot, played a major role in bringing UP Fighting Maroons standout Zavier Lucero to the Philippines, as well as UP reserve Henry Galinato Jr. 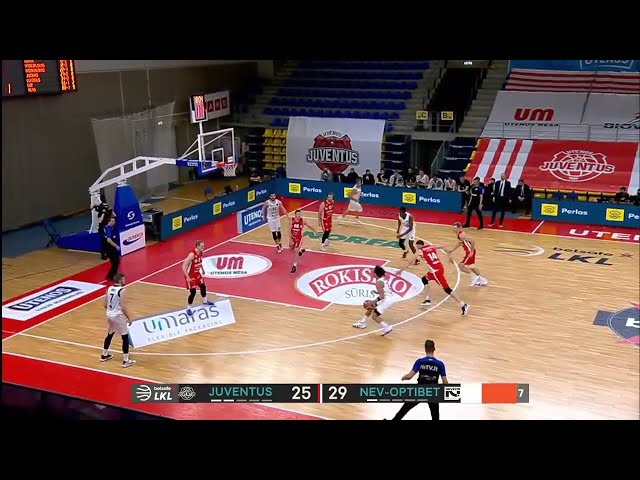