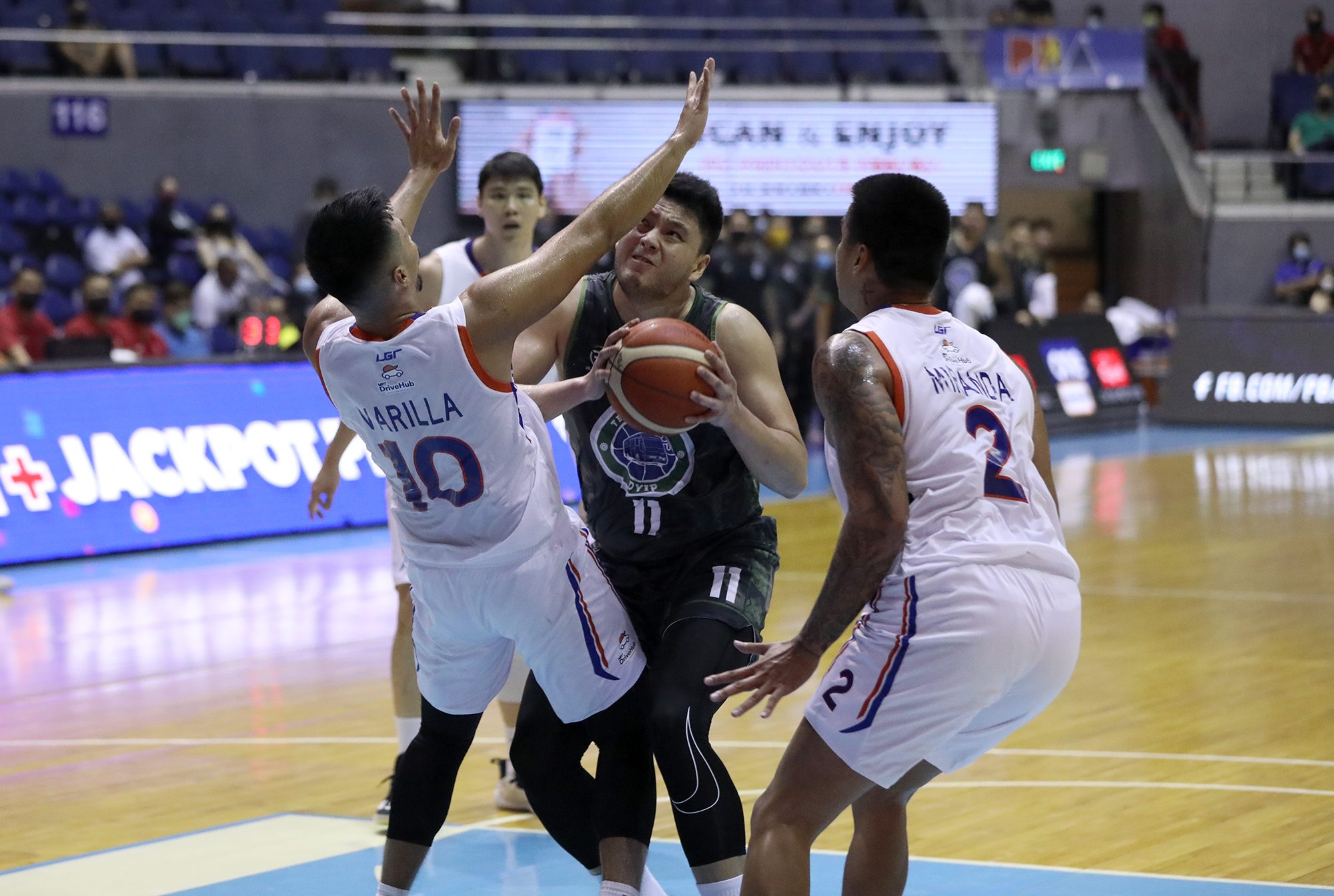 Facebook Twitter Copy URL
Copied
Former Gilas Pilipinas big man and UAAP champion Isaac Go is expected to be sidelined for a year after tearing the ACL, MCL, and meniscus in his right knee

MANILA, Philippines – The Terrafirma Dyip continue their early-season injury woes after confirming that big man and former 2019 top pick Isaac Go has suffered an ACL, MCL, and meniscus tear in his right knee.

Head coach Johnedel Cardel confirmed the horrific injury combination on Wednesday, June 15, after Go underwent standard testing, and said that the former Gilas Pilipinas draftee is likely out for a year.

The Dyip have yet to get out of first gear in the Philippine Cup of the new PBA Season 47 after a two-game slide, and these freak injuries will likely make for an even rougher run moving forward.

Led by the likes of Joshua Munzon, Juami Tiongson, Javi Gomez de Liaño, and Aldrech Ramos, the Dyip will have to make up for a paper-thin frontcourt with their strong depth at the wings. – Rappler.com